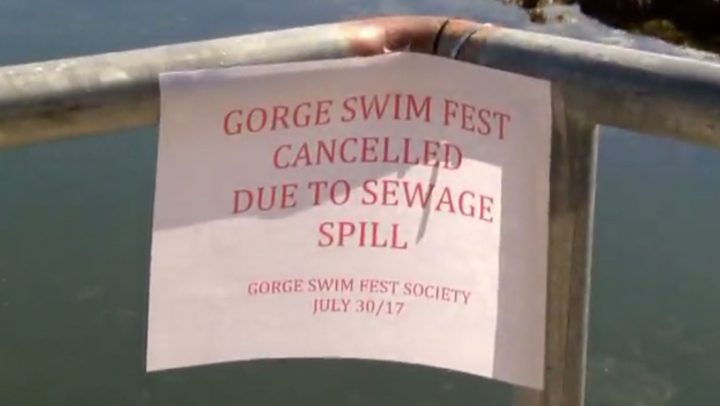 A sign on July 30 alerting the public that the Gorge Swim Fest was cancelled due to a sewage spill.

The deliberate dumping of septic tank sewage and a disinfecting chemical caused the contamination that led to the cancellation of the Gorge Swim Fest, officials said Wednesday.

According to the Township of Esquimalt, septic tank sewage and a disinfecting chemical were deliberately dumped into the stormwater drain south of Esquimalt Gorge Park. The dumping led to the contamination of Gorge Creek that was reported on July 29. The Gorge Swim Fest, an event that showcases how clean the water in the waterway is, was cancelled late that night.

The township said lab results from the creek confirmed the presence of fecal coliform and E. Coli. Officials traced the dumping upstream near Craigflower Road but they have not found out where the sewage and chemical were put into the drain. The township is still investigating, along with the Vancouver Island Health Authority, the Capital Regional District and the Ministry of Environment and Climate Change Strategy.

Five containment booms remain at the creek and at this time, it does not appear any wildlife was affected by the dumping.

The Vancouver Island Health Authority said there is no risk to human health on the Gorge Waterway beaches. However, people and their pets are asked to avoid going into the creek until further notice.

Due to the lack of physical indicators of a sewage spill, the township said it was previously assumed that the odour reported around the creek was caused by an algae bloom. The township said Wednesday that algae in the creek were likely killed by the disinfecting chemical.

Any residents in the Esquimalt Gorge Park area who see anyone putting liquid into a manhole or catch basin are asked to call the engineering and public works department at 250-414-7108.

Timeline of the spill

Saturday, July 29 – Township staff is made aware of foul odour, discolouration and a reported potential spill into Gorge Creek. Booms were deployed in the creek to help contain the substance and site investigation begins. Emergency Management B.C. is contacted. The Gorge Swim Fest scheduled for Sunday is cancelled late Saturday night.

Monday, July 31 – Information update is issued to regional media. Crews noted no discolouration around the foot bridge. Some cloudy water was observed upstream. Dead algae was observed further up the creek towards Craigflower Road.

Wednesday, August 2– Lab results are analyzed by VIHA, the CRD, the Ministry of Environment and Township staff. Information update is issued to regional media. Additional testing to be carried out by VIHA and the Township. 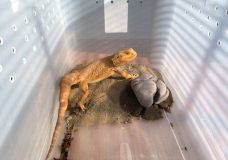 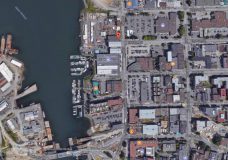