The groundbreaking ceremony took place today at the new site on 8th Street, located between Orchard Ave. and Oakville Ave.

It will replace the existing fire hall on 3rd street.

“It’s nice we have enough space now,” said Sidney’s mayor Steve Price. “We’ll now have a state of the art fire department in a post-disaster facility.”

Emergency services like fire and ambulance will be housed in the hall.

The project will cost an estimated $10-million to build, but the town hopes to recoup $4-million.

The hall is expected to be completed by next year. 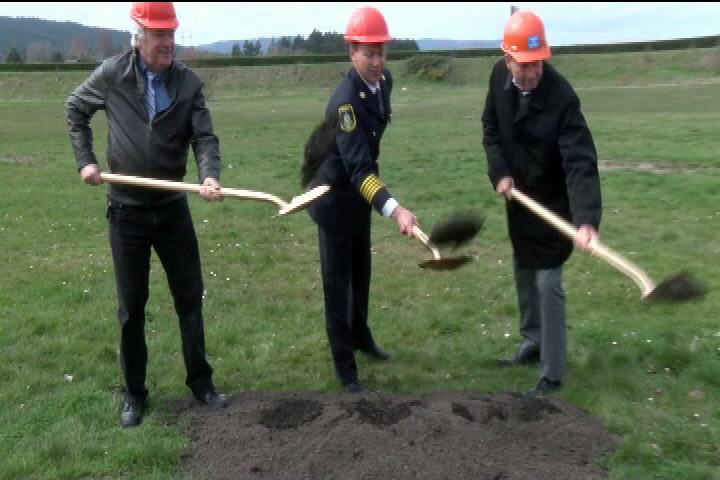 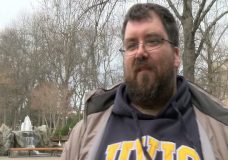