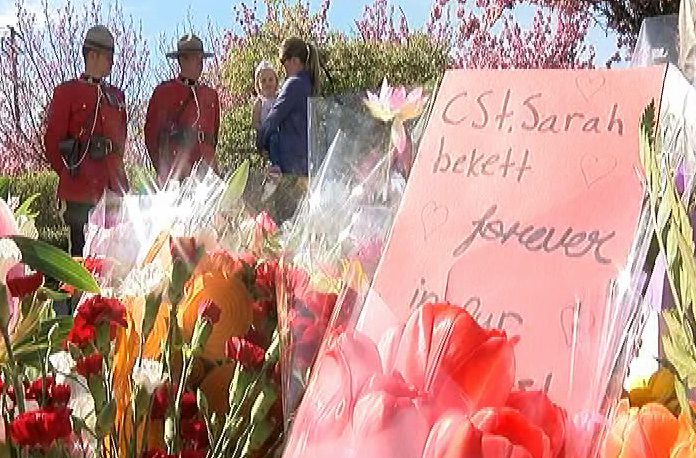 The family of West Shore RCMP Cst. Sarah Beckett is suing Kenneth Jacob Fenton, the man convicted in the drunk driving crash that killed her.

In a statement of claim filed in BC Supreme Court by Beckett’s husband, Bradley Aschenbrenner, on behalf of himself and and the couple’s two young sons, the family from is seeking unspecified compensation for himself from Fenton for damages including:

Fenton pleaded guilty in May to two criminal charges, including impaired driving causing death, in connection to the April 2016. He was sentenced to four years in prison in July.

In his civil suit, filed in October, Aschenbrenner claims the crash and Beckett’s death were due to Fenton’s negligence. None of those claims have been proven in court, and Fenton has yet to file a statement of defence.

Fenton is currently serving his four-year sentence, but could qualify for full parole in November 2018.

Fenton is also set to be back in court in June of next year for a crash that occurred on May 22. 2016. 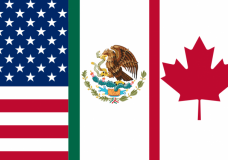 NAFTA: In new phase of talks, search starts for solutions to break impasse 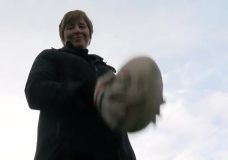