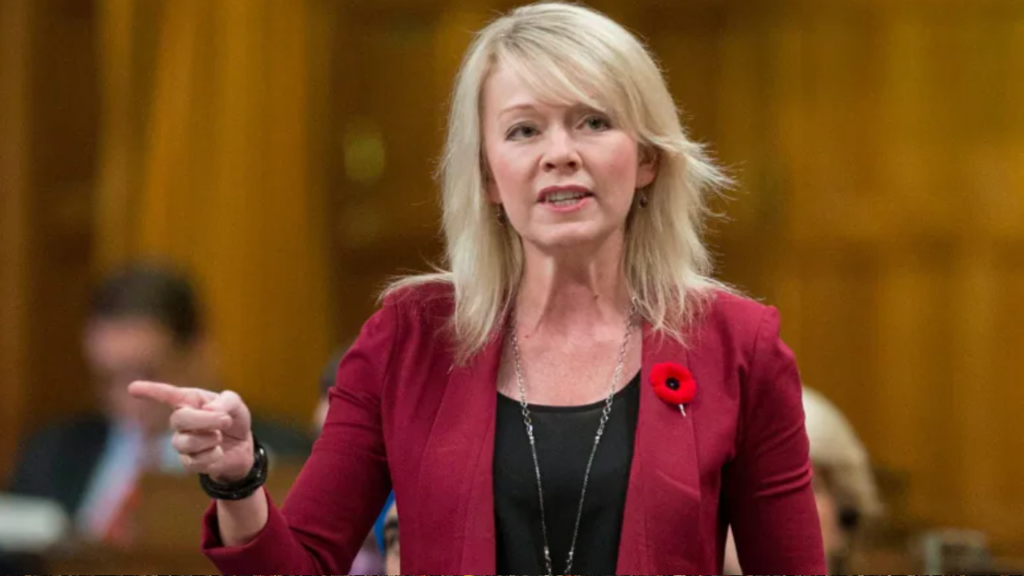 Manitoba MP Candice Bergen is the new interim leader of the Conservative Party of Canada.

Conservative MPs chose Bergen for the role in a secret ballot Wednesday night after voting to remove Erin O’Toole from the top job earlier in the day.

Bergen, who was deputy leader of the Conservatives under O’Toole, has represented the riding of Portage_Lisgar since 2008 and was Opposition House leader from 2016 to 2020.

She will serve as interim leader until the party membership chooses a new permanent leader.

This will be the third leadership race since former prime minister Stephen Harper stepped down after losing to the Liberals in the 2015 election.

Conservative MP Scott Reid, the chair of the national caucus, says Bergen was one of nine candidates for interim leader. 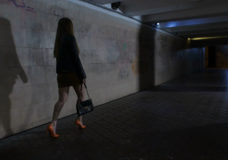 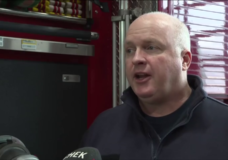