WATCH: There’s a growing number of people and business owners concerned about what’s happening with Nanaimo’s tent city. The City of Nanaimo ordered those staying there to be gone by this past Monday but the number of tents at the site has only grown since then, and neighbours are worried not just tents, but also crime as it grows at the site. Kendall Hanson reports.

McGrath isn’t alone. There are growing concerns about an increase in crime and disturbances reportedly near the tent city.

A man was arrested Wednesday night after someone threw an axe into a tree.

One man speaking on behalf of tent city residents, Michael Pindar, spoke to CHEK News in a report on May 22nd.

“As far as them saying crime has gone up I haven’t seen one piece of anything come through the gates of this door,” said Michael Pindar, in the May interview. “No one’s asked me if I want to buy anything. Nobody says look at this new thing that I got. I call bull **** on it all.

He was recently the subject of a Nanaimo Crimestoppers alert.

“Now I just recently checked with the RCMP and they say that they have picked him up but how many others are there?” asked McGrath. “The people are at risk, plain and simple.”

Police did arrest Pindar on the outstanding charges. He pleaded guilty today and was sentenced to 7 days in jail.

But other Nanaimo residents are supporting those at tent city saying there’s improved safety for those staying here.

“They’re starting to build a community and all these people are isolated and not looked at,” said Amber McGrath, a Nanaimo resident who’s been supporting those at the tent city (she’s unrelated to Tim McGrath). “They’re not even looked at as human beings and now they at least can take care of each other.”

But the city says the tent city won’t be allowed to stay.

Tim McGrath is hoping that happens sooner than later as he worries the longer the camp exists the more difficult it may become to disband. 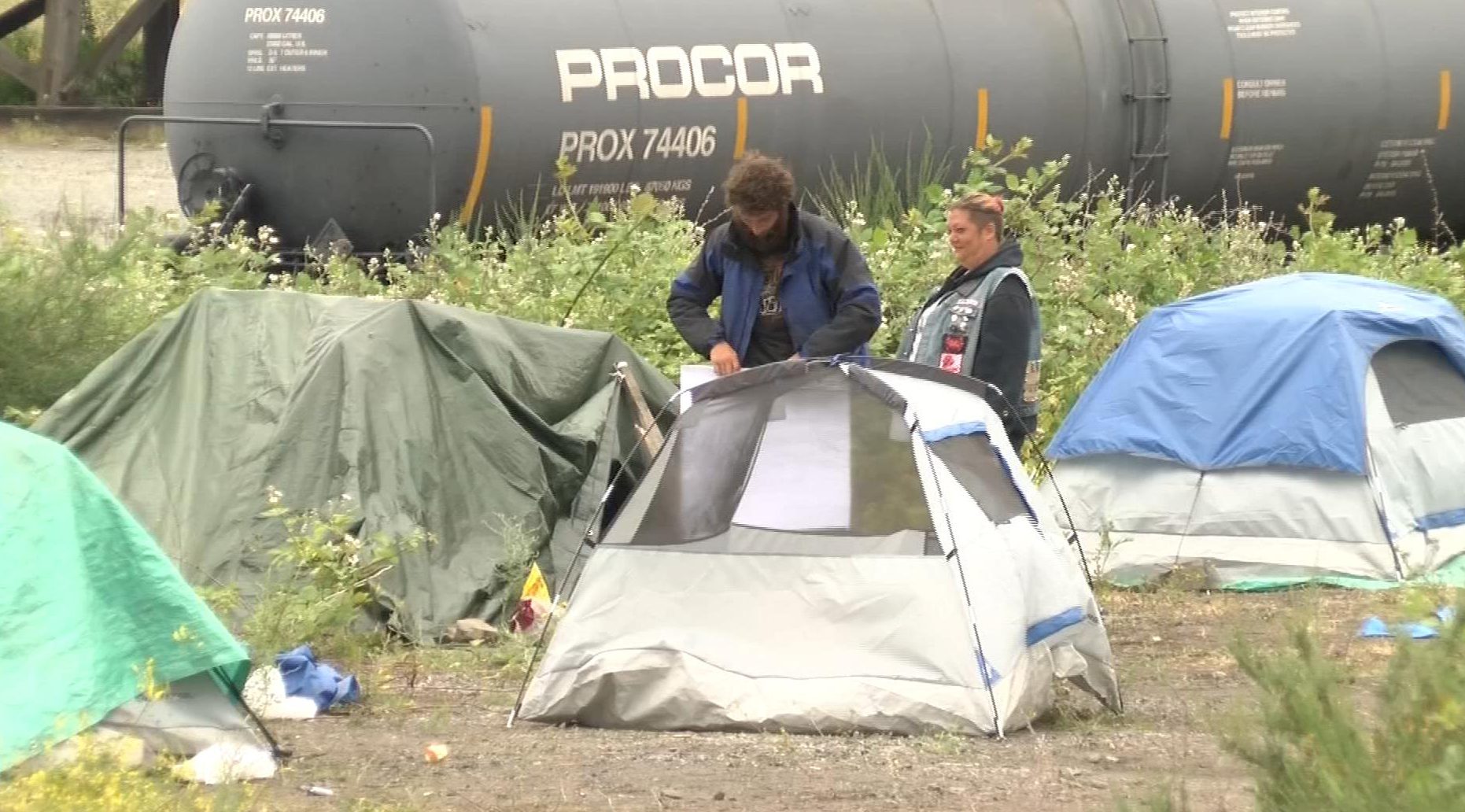 Your Money for June 1 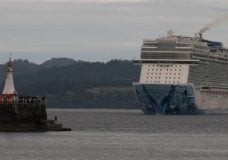