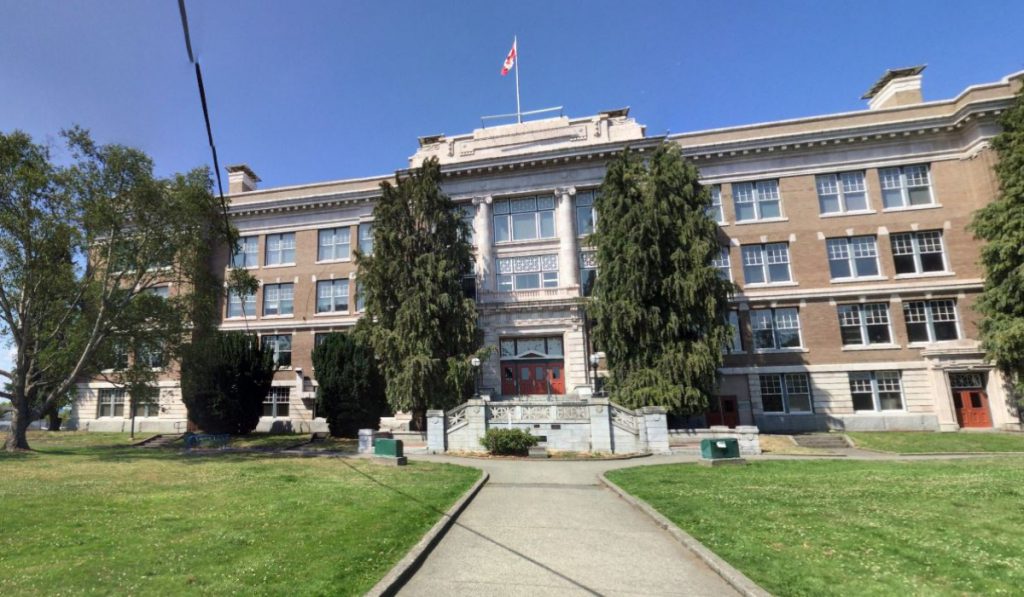 File Photo
The completion date for seismic upgrades being applied to Victoria High has been extended by one year to September 2023.

The completion date for seismic upgrades being applied to Victoria High has been extended by one year to September 2023.

According to the Greater Victoria School District, due to challenges arising from the pandemic and scope of the project, the construction completion date — which was originally scheduled for September 2022 — was pushed back.

“There have been several challenges over the past year that have extended the seismic project’s timeline, including labour and material pressures due to COVID-19 and a building boom in Victoria”, said Superintendent Shelley Green. “We expected there to be a few surprises when we started opening the walls of a school built over a century ago but we did not anticipate the market pressures on resources and labour availability.”

The school district says that students will remain at this facility until June 2023 before transitioning into the new seismically safe school in the fall of that year.

Elements that are receiving upgrades as part of the project include seismic improvements, a 200-seat expansion and preservation of the iconic landmark located at 1260 Grant St.

The District is contributing $2.6 million to the capital project, while the Province is providing $77.1 million.