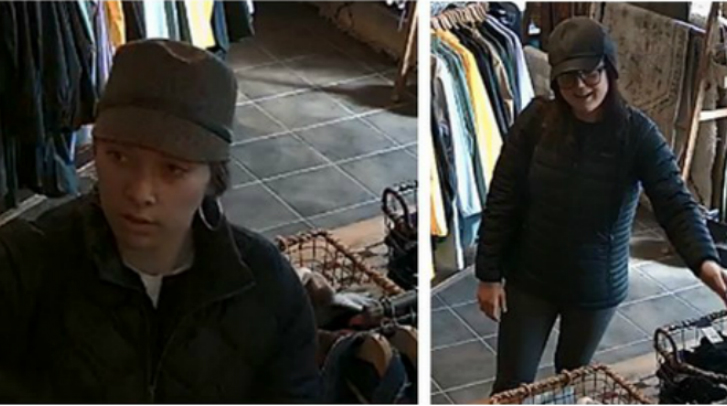 The Comox Valley RCMP is asking for help to identify two female suspects believed to have worked together to steal hundreds of dollars’ worth of clothing from a local business.

Comox Valley RCMP is asking for help to identify two female suspects that allegedly worked together to steal clothing from a local business.

In a release Monday morning, police say more than $500 worth of items were taken Feb. 20.

Police were told two females, and possibly a third, entered the business and took several pairs of jeans and shirts.

Surveillance footage of two females suspected of the thefts has been released by investigators. 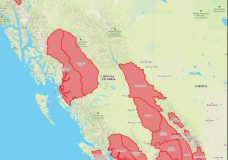 Avalanche warning in effect for western Canada as temperatures rise 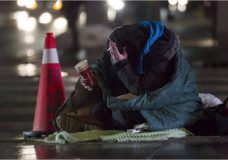