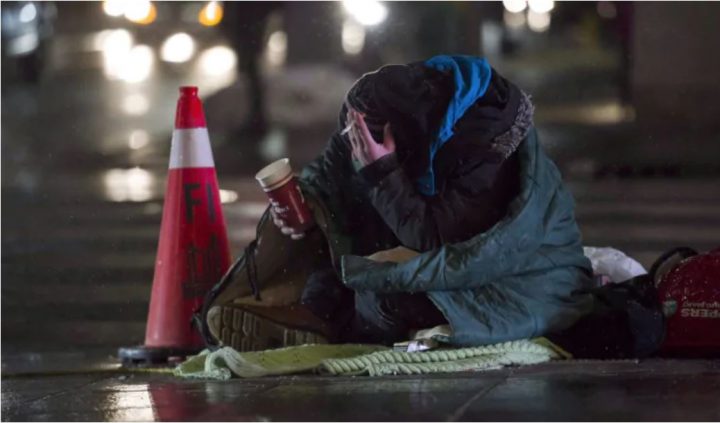 The B.C. government has outlined programs and initiatives in a report that aims to drastically reduce poverty in the province over the next five years.

“TogetherBC”, B.C.’s first poverty reduction strategy, was released Monday morning as the starting point to deliver on targets in the Poverty Reduction Strategy Act, trying to drop the poverty rate by 25 per cent, and child poverty by 50 per cent by 2024.

Social Development and Poverty Reduction Minister Shane Simpson introduced the report and says it takes an approach that involves all of the government to assist the 557,000 people who are living in poverty.

The report says 290,000 families will get extra support from the B.C. Child Opportunity Benefit.

The province says despite one of the strongest economies in Canada, B.C. has the second-highest rate of poverty in the country.

Nearly 40 per cent of people living below the poverty line in B.C. is working.

Simpson says his ministry alone will offer more than $800 million in support to people by 2022.

He added while those programs and other plans won’t end poverty, the NDP government is confident the strategy will help some of B.C.’s poorest.

He says TogetherBC’s programs, policies and initiatives tie together investments launched in the fall of 2017 and are being implemented over three budgets. 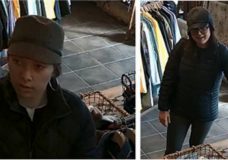 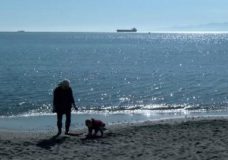 Daytime temperature records broken in Victoria, Port Hardy and on the Malahat