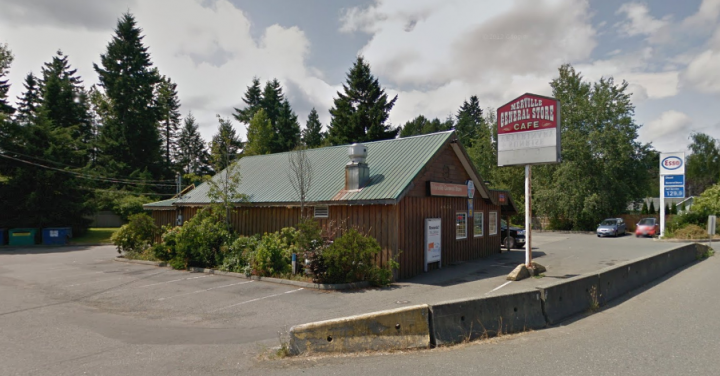 The store’s owner Chris Ellis says the Crown corporation’s grandfathered lease agreement to operate in his store expired in 2013.

He says he notified them right away of the agreement coming to an end, and his new plan to charge $210 a month.

Canada Post allegedly argued the agreement was valid until 2021.

“We gave them a long time to produce these documents [of the 2021 clause] and it just steamrolled from there,” said Ellis. “They just never paid — never paid — and I finally gave them a demand letter.”

He then resorted to charging seven per cent interest and a $25 monthly penalty, on top of the new rent cost.

“We have been adamant all along that we would not evict them because we don’t want to lose the post office,” added Ellis. “They have been in contact throughout the night with me [after going public] and they have an offer pending, it’s just going through their legal department.”

He is worried that soon the amount could exceed $35,000, forcing him to go to the Supreme Court of B.C. to resolve the matter.

Canada Post told CHEK News Saturday that they are looking into the situation and have no further comment at this time. 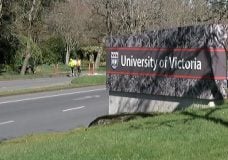 UVic recognized as one of 'Canada's Best Diversity Employers 2018' 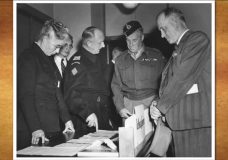 This Week in History: the origins of B.C.'s Emergency Preparedness Program