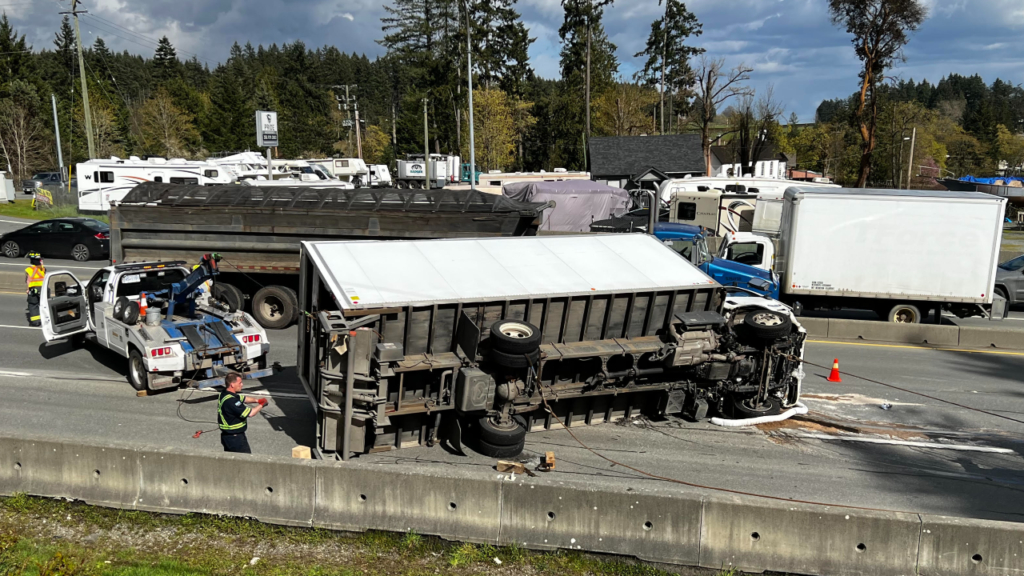 A multi-vehicle crash that involved a school bus caused delays on the Trans-Canada Highway near Mill Bay.

At around 2:30 p.m. Tuesday, crews with the Mill Bay Fire Department responded to a crash involving a sedan, a school bus with children on board, and a five-tonne commercial truck just south of the Cobble Hill intersection. RCMP as well as paramedics also responded.

Ron Beck, chief of the Mill Bay Fire Department, told CHEK News the children on the bus were not injured but were shook up. He said BCEHS did look at occupants inside one of the other vehicles but did not know if they had injuries.

The crash caused the southbound lanes of the highway to be blocked while crews cleared the scene. At one point, southbound traffic had been reduced to a single lane.

The five-tonne commercial truck, which had been blocking one lane of traffic, has since been removed and traffic is flowing normally again, said Beck.

RCMP is investigating the crash.

CHEK News has reached out to BCEHS for comment.

This story will be updated when more information becomes available

A crash south of Cobble Hill Road near Mill Bay is blocking the southbound lanes of the Trans-Canada Highway. 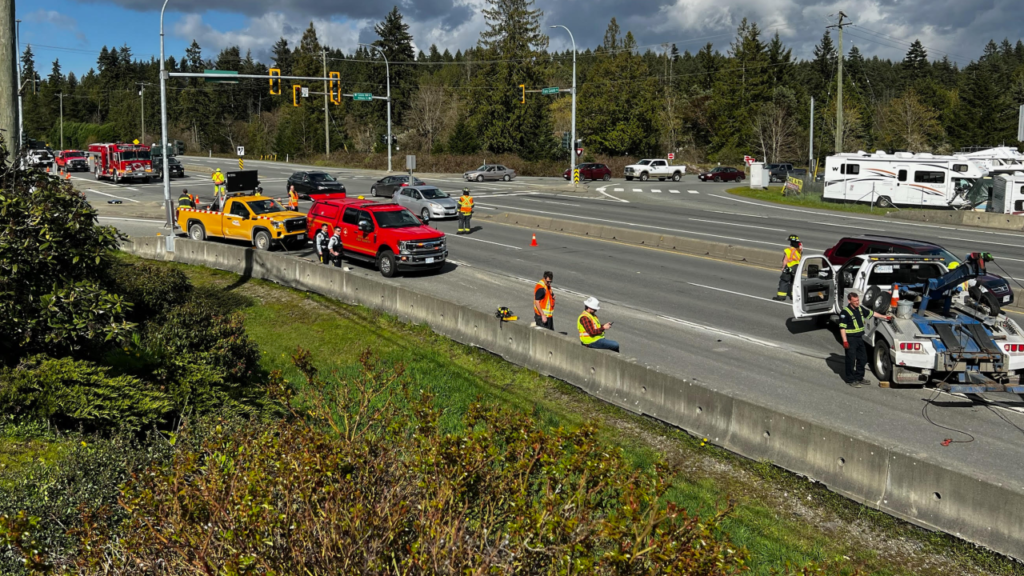 First responders are on the scene of a crash involving a commercial truck near Cobble Hill. (Photo submitted to CHEK News) 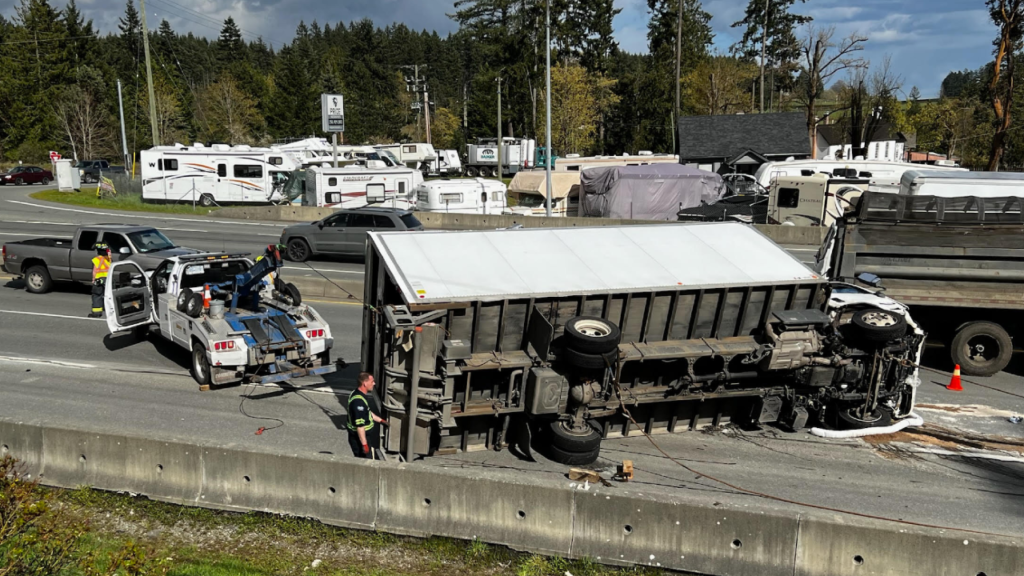 The crash has caused delays near Mill Bay. (Photo submitted to CHEK News) 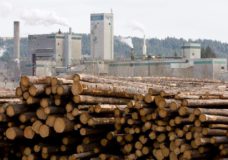 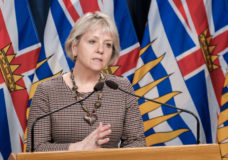