Colwood councillor arrested as fight with city over trees continues

WATCH: On Monday we told you about long time Colwood councillor Cynthia Day’s battle with city hall over the removal of several trees and structures on the property in front of her home. On Wednesday, the battle escalated and the councillor of sixteen years was arrested. Luisa Alvarez has the latest.

Four-term councillor Cynthia Day was arrested and dragged away by three RCMP officers Wednesday morning, part of the ongoing saga between her and her own city.

On Monday, Day barricaded herself in front of the boulevard with the hope that her protest would stop the city from cutting down several trees and removing rock wall structures she and her husband put in place twenty-five-years ago under a highway-use permit.

But after a tree fell on the neighbour’s house last year, the city insisted all of them had to go.

“The city needs to address the safety and liability issue of trees falling on homes,” said City of Colwood spokesperson Sandra Russell.

But following Day’s forceful removal from the site and despite her call for a public process that would allow her to prove there was no safety concern, the work was carried through.

“They had no arborist involved. They had no safety concern verified through anything. They did all of this on a whim,” said Day.

Day was released by police under the condition she does not interfere with ongoing work and she says she will abide but she’s disappointed with the ways things turned out and plans on taking this to court.

“Hopefully when this gets before a judge they will see that I’ve been targeted and that the city has broken their contract with us and that they had no justification for doing that,” said Day.

The city maintains their position that the work was necessary to ensure public safety and denies Day’s allegation that all of this was part of a personal vendetta for speaking out against city administration.

“This is a matter between the city and a homeowner not necessarily who the homeowner is,” said Russell.

Day’s position as an elected member of Colwood city council will not be affected by this ongoing dispute. 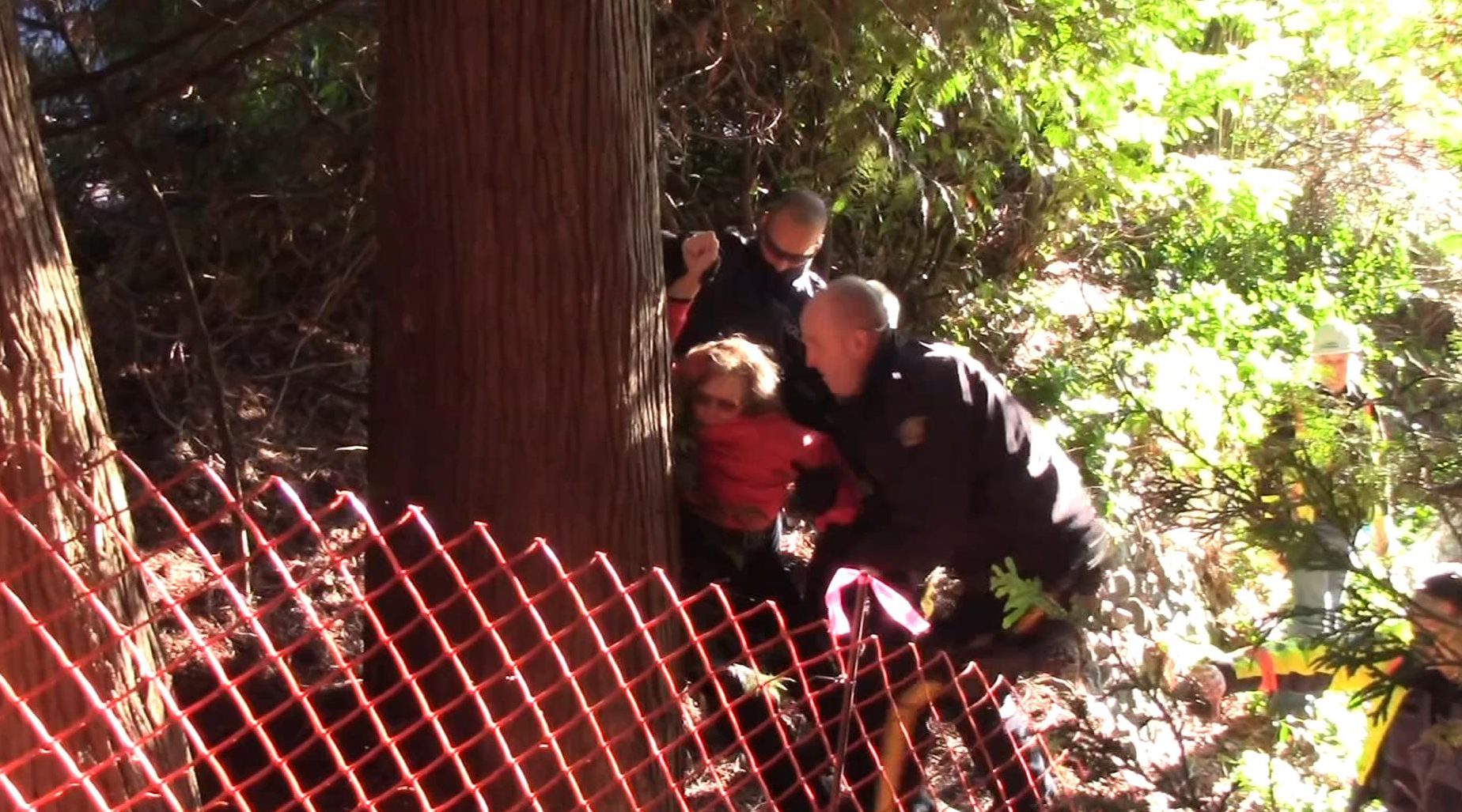 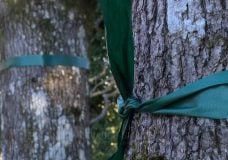 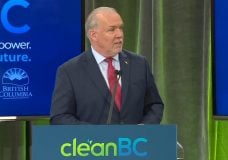