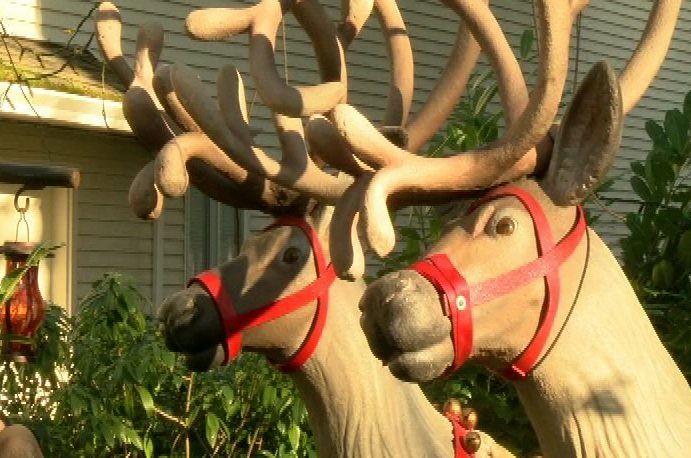 A popular Saanich Christmas display has been sold. File photo.

One of the most popular Christmas displays on Vancouver Island will have a new home next year.

For nearly 30 years, Michelle and Neil Salmond have transformed their Tuxedo Drive property in Saanich into a holiday wonderland. The display includes gigantic inflatables, robotic characters, life-size reindeer and a vintage 1956 fire truck. An estimated 15,000 to 25,000 people come to see the holiday magic each year.

However, the Salmonds decided that 2017 would be the last year for the display due to some health issues. They then decided to put the entire display up for sale earlier this month.

The entire display has now been bought by Merridale Cidery & Distillery in Cobble Hill. The price has been kept confidential but Michelle said she is thrilled the display will be kept together. 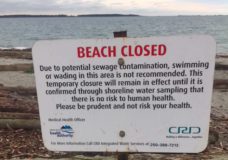 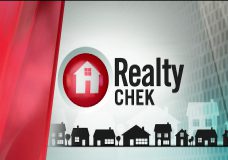