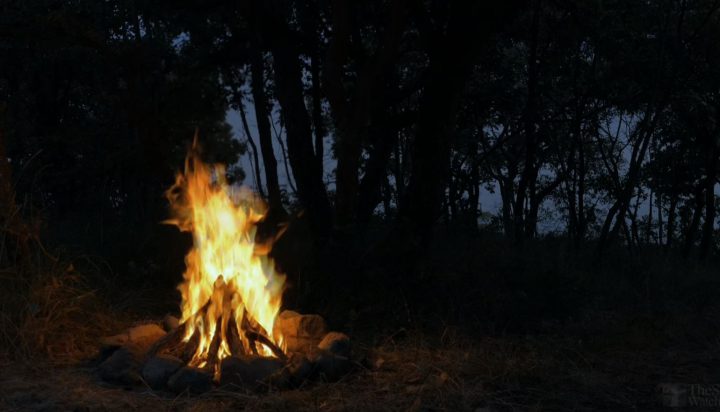 The Coastal Fire Centre (CFC) says campfires will be allowed throughout its jurisdiction Tuesday, starting at noon.

A campfire ban will be lifted and the use of tiki torches, chimineas, outdoor stoves and portable campfire equipment not CSA or ULC-approved will also be allowed.

The CFC says local governments may still have their own restrictions in place and advise you to check with local authorities before lighting a fire.

Still in place are category two and three open fires in the coastal region, with the exception of the “fog zone” along with west coast of Vancouver Island.

* stubble or grass burning of any size

* the use of sky lanterns

* the use of fireworks (including firecrackers)

* the use of binary exploding targets (e.g. for target practice)

A ban on all open burning, including campfires, went into effect July 18 within the Coastal Fire Centre’s jurisdiction, except for the fog zone, and was expanded to include Haida Gwaii Aug. 8.

The prohibition was lifted for Haida Gwaii on Friday.

The CFC says there have been 135 human-caused wildfires within the region since April 1, higher than the 10-year-average.

* Have a hand tool or at least eight litres of water available to properly extinguish a campfire.

* Campfires cannot be larger than 0.5 metres high by 0.5 metres wide.

* Do not light a campfire or keep it burning in windy conditions. Weather can change quickly and the wind may carry embers to other combustible material.

* Maintain a fireguard around the campfire. This is a fuel-free area where all flammable materials (grass, kindling, etc.) have been removed.

* Ensure that the campfire is completely extinguished and the ashes are cool to the touch before leaving the area for any length of time. 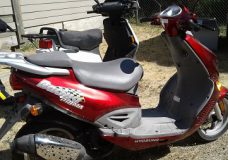 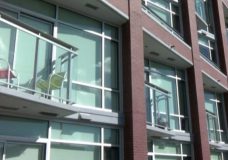