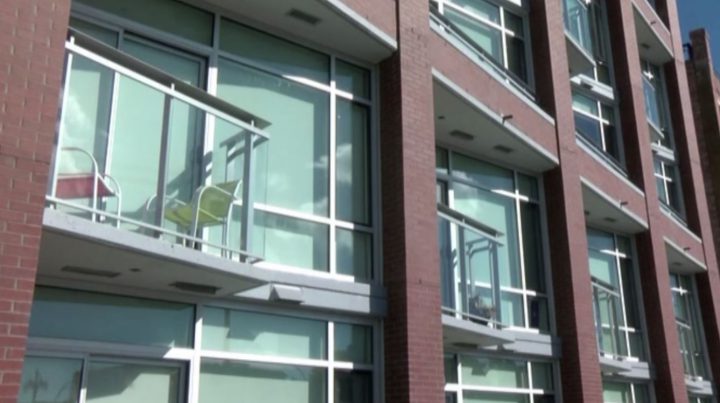 Greater Victoria saw 580 starts last month compared to 183 in August 2017, with 479 of those being apartment buildings and 387 in Langford.

The number of apartments started in 2018 around the B.C. capital has led to construction outpacing the rate of 2017, even though single family, semi-detached and row housing starts are all below last year’s rate.

Nanaimo saw housing starts in August double over what was recorded in the same month of 2017, with 159 homes breaking ground compared to 79 last year.

CMHC says 139 of those starts are apartment buildings, with 21 single-family homes, well below the 51 detached houses in August 2017.

CMHC says single detached homes are leading the way in Courtenay, with 24 August starts compared to 23 in the same month last year.

There have been 157 single family homes started in Courtenay in 2018, just down from last year’s rate of 168.

All combined multi-family home starts in Courtenay is well ahead of the pace set last year, with 156 semi-detached, row and apartment starts in 2018 compared to 41 at this point last year.

In Campbell River, there have been 148 second quarter housing starts compared to 97 in the same quarter last year, with 85 of those being apartments.

Summer has been busy for apartment starts in Duncan, which had 116 apartments builds of its 148 second quarter starts, compared to just three in the same quarter in 2017.

There have been 204 starts in Duncan overall this year, well ahead of the 85 at the same point last year.

Although housing starts are down in Port Alberni, completions are more than doubled over 2017.

There have been 71 new homes completed this year compared to last year at this point.

All housing starts in Port Alberni have been single-family homes, with 25 getting underway.

There were 33 combined housing starts at this time in 2017.

Only single-family homes are going up on Salt Spring Island, with 30 new starts in 2018 compared to 17 last year. 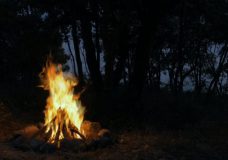 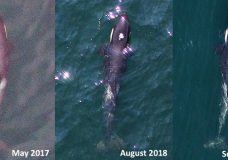