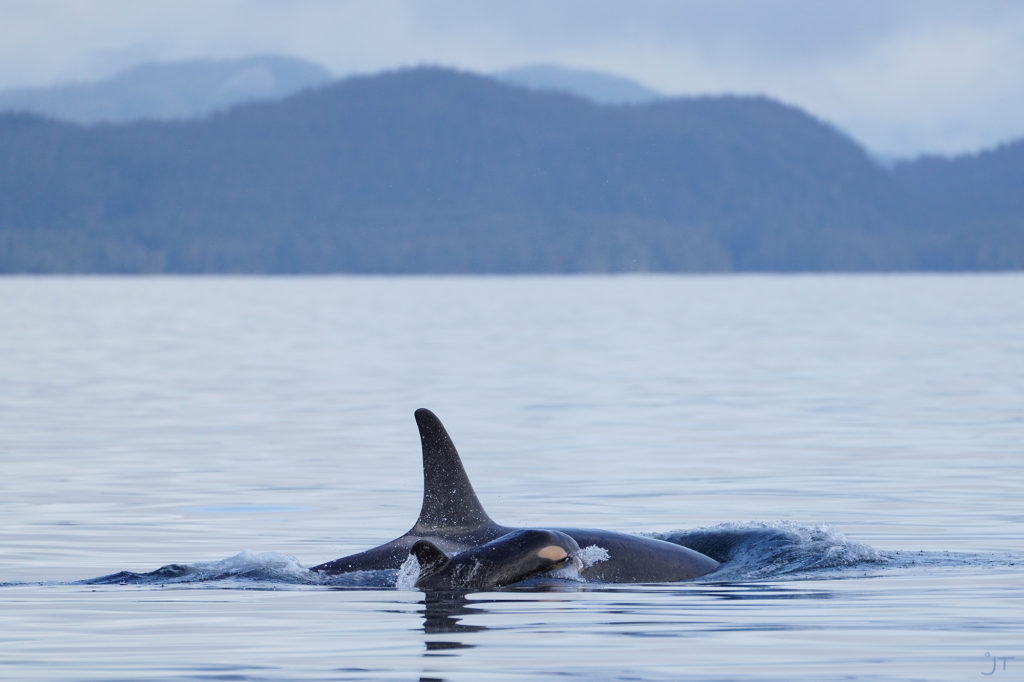 Fisheries and Oceans Canada says the desk will be staffed 24 hours a day to advise area vessel traffic of the activities of the southern residents and other whales, including humpback and grey whales.

The department says it will use radar and other modern identification technologies and take reports of sightings from coast guard vessels, light stations and Fisheries and Oceans aircraft to provide real-time information about whale movements.

Fisheries and Oceans says the first-of-its-kind marine mammal desk will be located at the coast guard’s Marine Communications and Traffic Services Centre in Sidney, about 25 kilometres north of Victoria.

The desk is part of the federal government’s ongoing efforts to protect the southern residents and other whales from vessel strikes, entanglements and other threats, the department says.

The coast guard centre is a national program that provides communication for ships in distress and reduces the probability of collisions and groundings with monitoring of vessel traffic.

“The southern resident killer whale is an icon of our Pacific coast and we want to see its population protected, and revived, for generations to come,” says Bernadette Jordan, minister of fisheries, oceans and the Canadian Coast Guard, in a statement.

This report by The Canadian Press was first published Jan. 14, 2021. 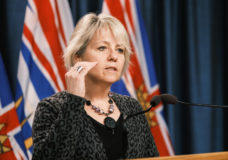 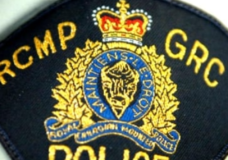