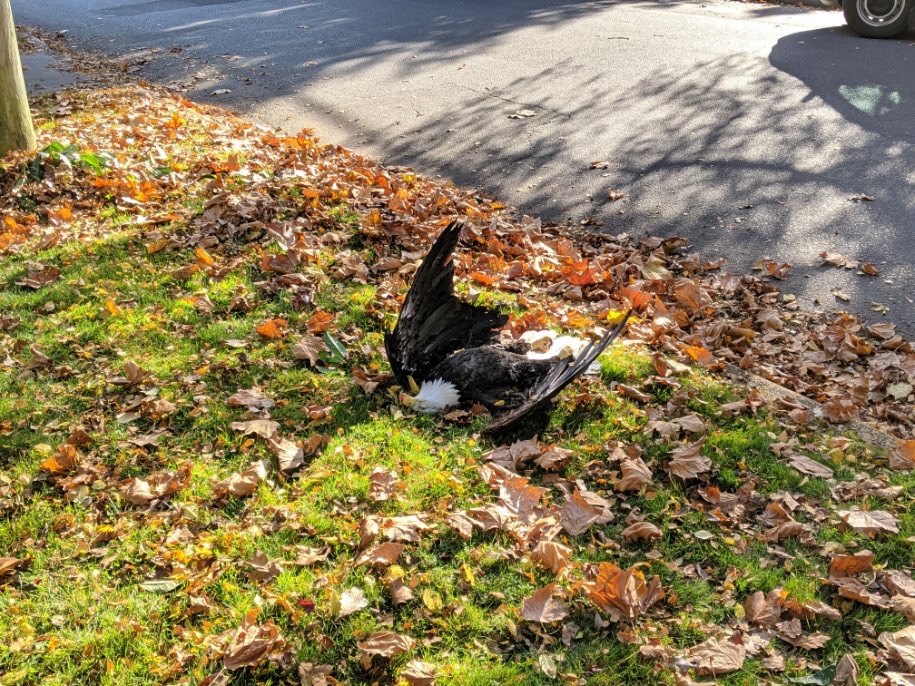 Power has been restored tonight to 15-hundred BC Hydro customers in Oak Bay after an eagle struck power lines, bringing a wire down.

The power went out just before 2 p.m.

According to witnesses, the eagle struck lines near Newport and Currie roads. The eagle did die after getting electrocuted hitting the lines. 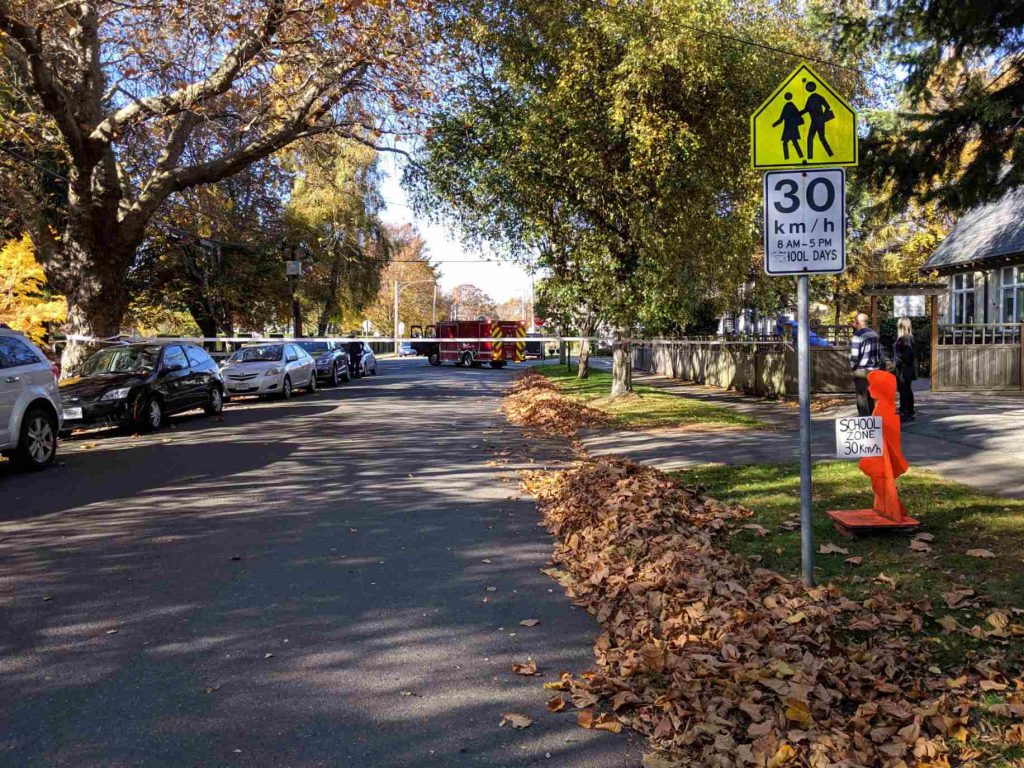 The outage was south of Bowker Place, north of Beach Drive and east of Hampshire Road. 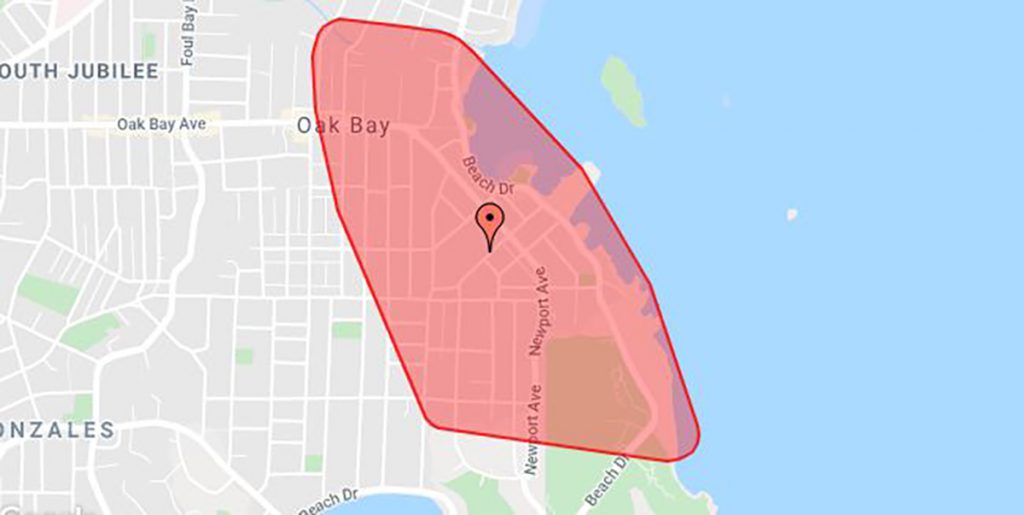 A power outage is affecting 1,498 customers in Oak Bay. (BC Hydro)

BC Hydro spokesperson Ted Olynyk said bird strikes are extremely rare in southern Vancouver Island, as there aren’t as many fish habitats where bald eagles like to frequent. 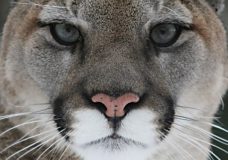