Born and raised in South Carolina, Nanaimo Clippers defenceman Collin Heinold made the journey from the southern east coast to Vancouver Island to join the BCHL. Tyler Bennett reports.

Collin Heinold admits he’d never even heard of Nanaimo before Clippers head coach Mike Vandekamp reached out to him.

“Not before nationals last year,” Heinold says, “I talked to Coach Vandekamp and Jamie [Collins] was on my team the year before, so he was here and, he told me about it and he loved it, so it sounded like a great place and a great opportunity.”

“Culver Academy has been good to us so far so Collin was one of those kids,” Vandekamp says. “[We] watched them play for a weekend, and going through the recruiting process he had some choices that he had to make and places that he could go and play as most of these young men do, so we were lucky that he chose to join our team, and it looks like he’s going to be a nice addition.”

Now that he’s in Nanaimo, there are no regrets from the blueliner.

“I love it,” Heinold says. “It’s a little colder than home, but I’m getting used to it.”

“It’s pretty brave for a kid from the east coast, the south east coast of the United States and end up all the way up here playing hockey at his age,” Vandekamp says.

“He obviously wants it badly and is willing to sacrifice, I’m sure he misses his home and family etcetera but to be here to develop as a hockey player is what he wants to do.”

A newcomer to the club, Heinold says it didn’t take long for the team to gel and there won’t be many chemistry issues when the regular season rolls around.

“I’ve never been on a team that’s started to play like a team, as fast as we did, I think after the first two days of training camp, we really started diving into playing into certain systems and stuff like that so, we’re really coming together already.” 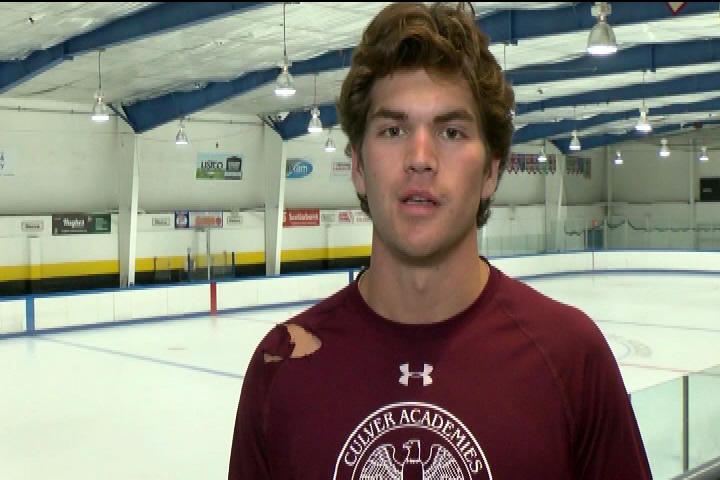 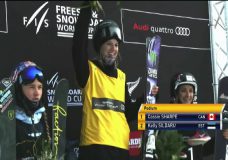 The CHEK Sports Plays of the Week-Sept. 5