Clean Air Bylaw to include vaping and cannabis, opponents say they have nowhere to go

WATCH: The Capital Regional District is one step closer to banning vaping and smoking cannabis in almost all public spaces in Greater Victoria.

People in support of vaping and cannabis are speaking out after the Capital Regional District (CRD) amended the Clean Air Bylaw to include burning or vaping of any substances, including cannabis, in public spaces.

?Amending the CRD bylaw is the logical next step in bringing provincial and local regulations into alignment,? said CRD Board Chair Steve Price in a release. ?As community leaders of the day, today we need to follow the good work that the leaders before us established with the current clean air bylaw.?

According to the CRD, the amendment ensures people are protected from the ?potential immediate and long-term health consequences related to second-hand emissions from any substance that can be smoked or burned.?

“We have people here who were smoking for 50 years to 40 years and they were able to quit smoking from vaping,” said Sarah Lucas, manager at Vapour Solutions in Langford.

Lucas is among e-cigarette users frustrated with the latest move to ban vaping in almost all public places in Greater Victoria.

“If we’re stuck smoking in the same pit as cigarettes, then we’re still getting second-hand smoke and that’s something a lot of people are trying to get away from.”

Just like cigarette smokers, those who vape and smoke cannabis will be banned from smoking in parks, playgrounds and bus stops . They will also have to stay at least seven metres away from doorways and windows.

“If they don’t want second-hand smoke, let us have lounges,” said Ted Smith, the founder of Victoria Cannabis Buyers Club.

Smith says his customers who smoke medicinal cannabis are being left with nowhere to go.

“Most of them live in housing rental situations where if they smoke they’ll get kicked out and they’ll be homeless as well as not having a place to smoke,” Smith said.

Just a few blocks away at Medijuana, they’re singing a different song.

“There are rules on recreational things like you can’t drink and drive, you can’t carry a beer in public, I don’t see why recreational cannabis would not carry a similar host of restrictions,” says James Whitehead of Medijuana.

He says those consuming cannabis for medical reasons have alternatives and can get their dose without smoking.

“We do sell capsules and tinctures which can be ingested in an edible form.”

The changes to the ban still need to be approved by the province before coming into effect.

The first Clean Air Bylaw was implemented in 1999 and made all indoor public spaces 100 per cent smoke-free. In 2007, the bylaw was amended and all businesses were required to make patios where food and beverages are served or consumed smoke-free.

In 2014, a new bylaw was adopted by the CRD to increase the scope of the tobacco smoking ban. The bylaw made all parks, playgrounds, playing fields, public squares and bus stops smoke-free. It also extended the smoke-free buffer zones outside doorways, windows and air intakes from three metres to seven metres. 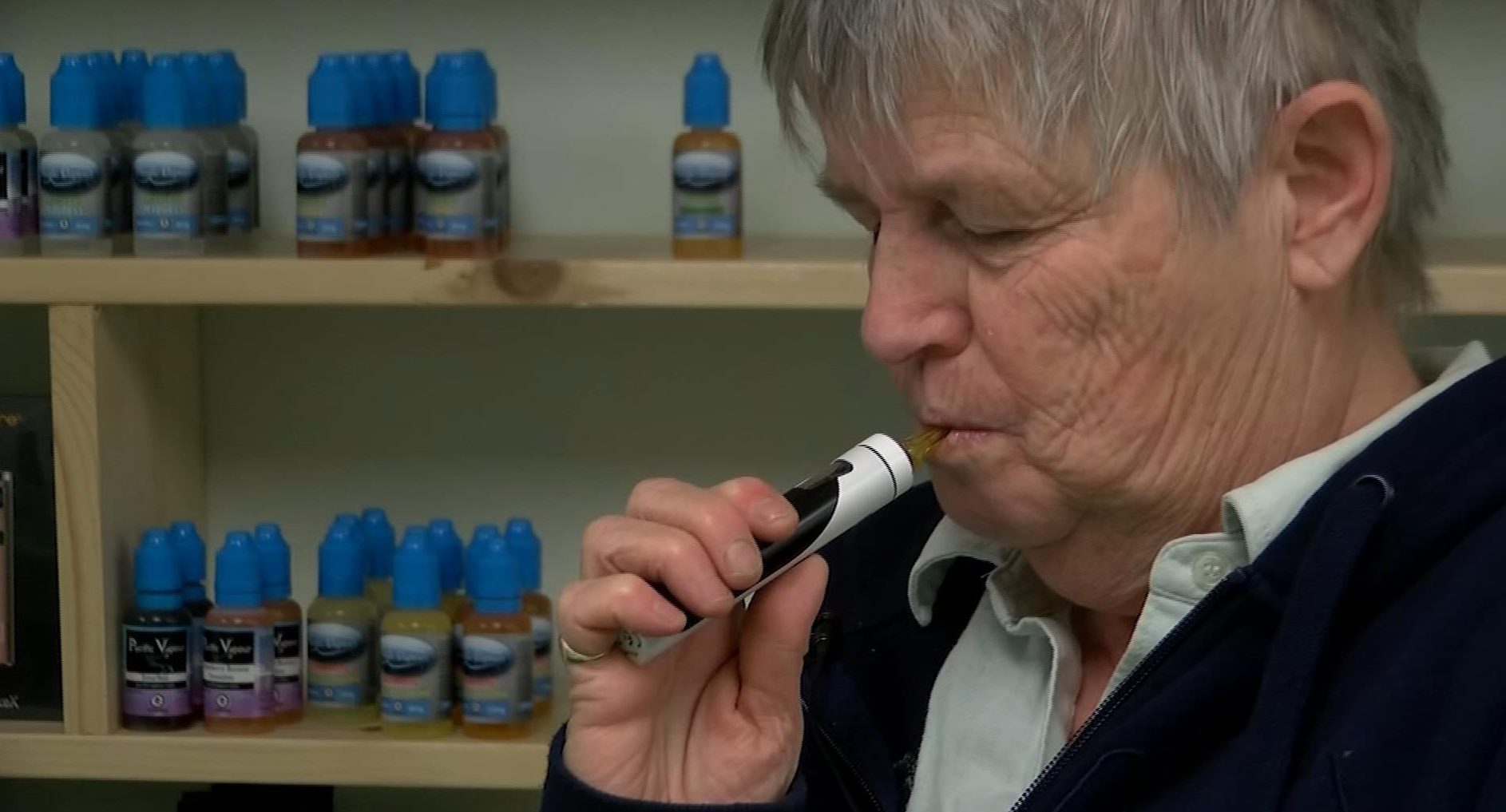 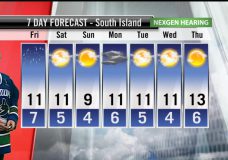 Ed's Forecast: Rain and Wind on the way tonight and Friday 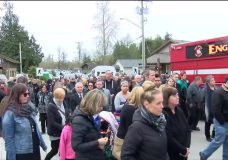