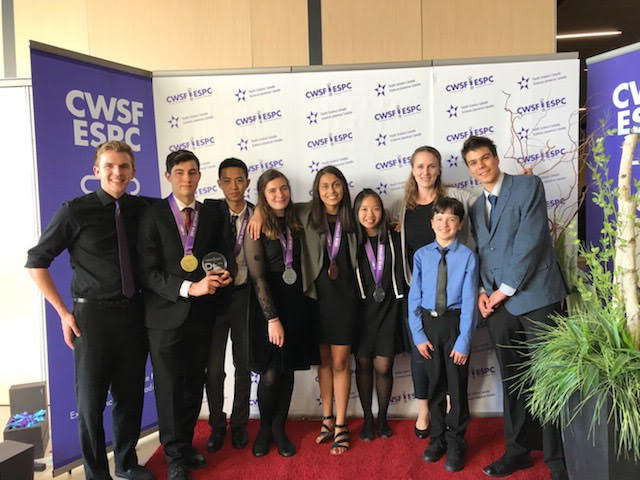 A grade 11 student at Claremont High School in Saanich has been awarded top prize in the Senior Division (grades 11-12) at the 57th Canada-Wide Science Fair in Ottawa.

Nicholas Fedrigo won the Platinum Medal for his project “Spinal Fusions: Redesigning the Pedicle Probe to Prevent Vertebral Breaches”, in which he developed a tool to help surgeons avoid mistakes during spinal surgery.

Three Platinum Award winners were selected from over 500 participants as the best project in their age category.

Its believed it is the first time in at least 20 years that a representative of the Vancouver Island Regional Science Fair has taken a top prize.

Fedrigo will also now represent Canada at the European Union Contact for Young Scientists in Dublin, Ireland in September.

In all, BC and Yukon students received $187,000 in awards and scholarships including the 2 Platinum Awards, 6 gold medals, 11 silver medals and 25 bronze medals! 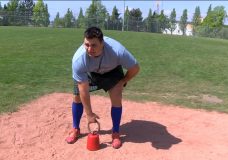 'What's under the kilt'? Jeff King takes a closer look at the upcoming Highland Games 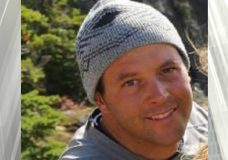