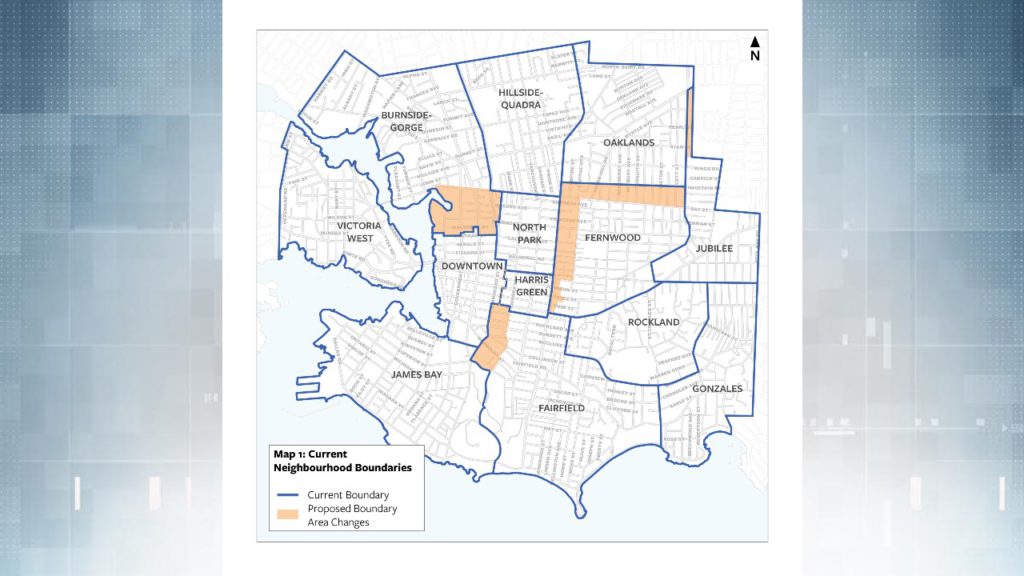 A new proposal has been presented that would adjust the boundaries of Fernwood, Oaklands, Jubilee, North Park, Fairfield, Downtown, Harris Green and Burnside Gorge.

According to Mayor Lisa Helps, the intent is to understand where people see themselves living as well as aligning neighbourhood boundaries “with a sense of place.”

“For example, there are parts of Fairfield that feel more like Downtown so we want to make sure those feelings are reflected in the neighbourhood map of the city,” said Mayor Lisa Helps. “Ultimately, the residents of Victoria decide, which is why we’re going to go out and ask if our proposed neighbourhood boundaries are right.”

In 2019, Council introduced an action to “resolve anomalies in neighbourhood boundaries” as part of the City’s Strategic Plan. Following a workshop that took place this February, Council has made several observations including:

The City is seeking input from residents on these observations as well as providing feedback on other proposed changes such as neighbourhood land use review committee structures for Rockland, Fairfield and Gonzales, neighbourhood merging for Downtown and Harris Green, and merging the north and south Jubilee neighbourhood associations.

An online survey will be open to the public from May 10 to June 7. It can be accessed online at engage.victoria.ca.

Full survey results will be included in the staff report to Council in September 2021 and will be made available to the public at that time, with the plan to implement any changes by 2022. 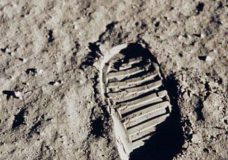