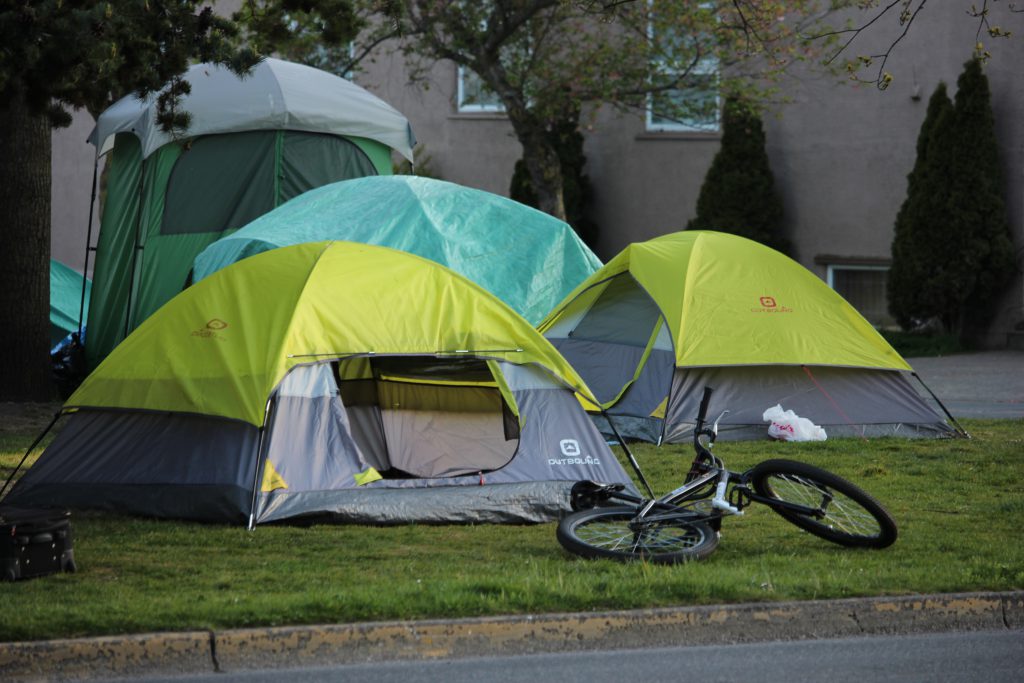 The removal of a large homeless encampment on a busy street in Victoria has cost taxpayers tens of thousands of dollars.

City of Victoria staff told CHEK News that it cost them $85,000 to cleanup and remove the homeless encampment along Pandora Avenue. Costs include general cleanup, restoration of grass turf, revitalization and rehabilitation of trees, irrigation, and installation of fencing.

Cleanup efforts have been underway since late Spring, with fences being installed around grassy areas and homeless individuals being moved out.

Most of the fencing that was installed has since been removed and the tents that once dotted the street are gone. However, some fencing remains around grassy areas and other spots mostly in the 900-block of Pandora Avenue.

It’s unclear whether the $85,000 price tag includes staffing costs associated with the cleanup. 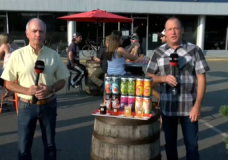 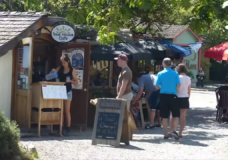