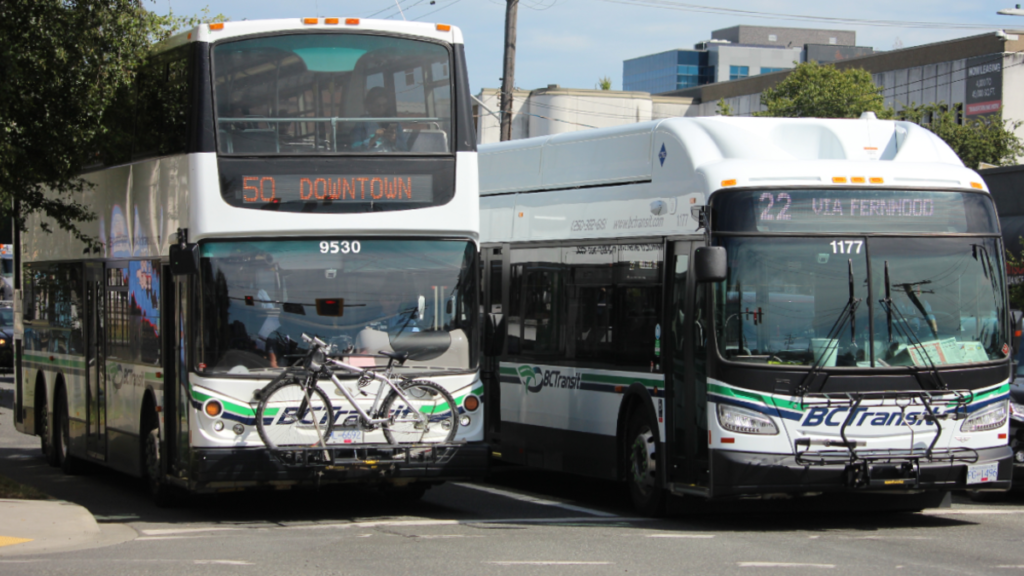 Nicholas Pescod/CHEK News
City of Victoria council will consider whether or not to fund free bus passes for youth 18 years or younger from September until December at an upcoming committee of the whole meeting on July 16.

Those under the age of will likely be able to ride the bus in Victoria for free this fall.

City of Victoria council will consider whether or not to fund free bus passes for youth 18 years or younger from September until December at an upcoming committee of the whole meeting on July 16.

Victoria currently has a program that allows youths 18 and under who live in the municipality to get a free monthly bus pass, provided they apply or request a monthly pass from the city. The program, however, was created on an interim basis and is set to expire in August.

As a result, staff are recommending councillors allocate $200,000 from the city’s contingency budget towards extending the interim program until December.

According to a recent report available on the city’s website, staff were able to reach an agreement with BC Transit that would ultimately extend the existing free monthly pass bus program until December. Under the agreement, the city would pay BC Transit for every monthly pass requested instead of providing them with a guaranteed payment for a fixed number of monthly passes.

Victoria has mulled over whether to create a U-Pass program similar to what is in place for post-secondary students, but staff opted against it due to the anticipation that low ridership numbers will continue for the rest of the year.

According to the report, an average of 2,367 monthly passes between December and March and 629 monthly passes in June. BC Transit made bus fare free from mid-March until June 1, as much of the province was shut down due to COVID-19.

Ridership in Victoria throughout June dropped by more than 60 per cent, the report said.

Based on current ridership figures, staff suggest that approximately $30,000 a month is required to pay for the program, while $200,000 in funding has been recommended in case ridership numbers increase between September and December.

Approximately 11,500 people aged 18 or under reside in Victoria, according to the city. 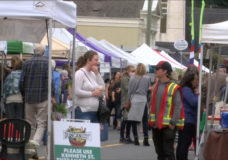 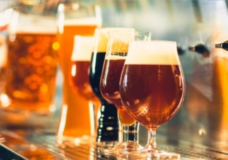 Central Saanich may allow drinking in its entire park system