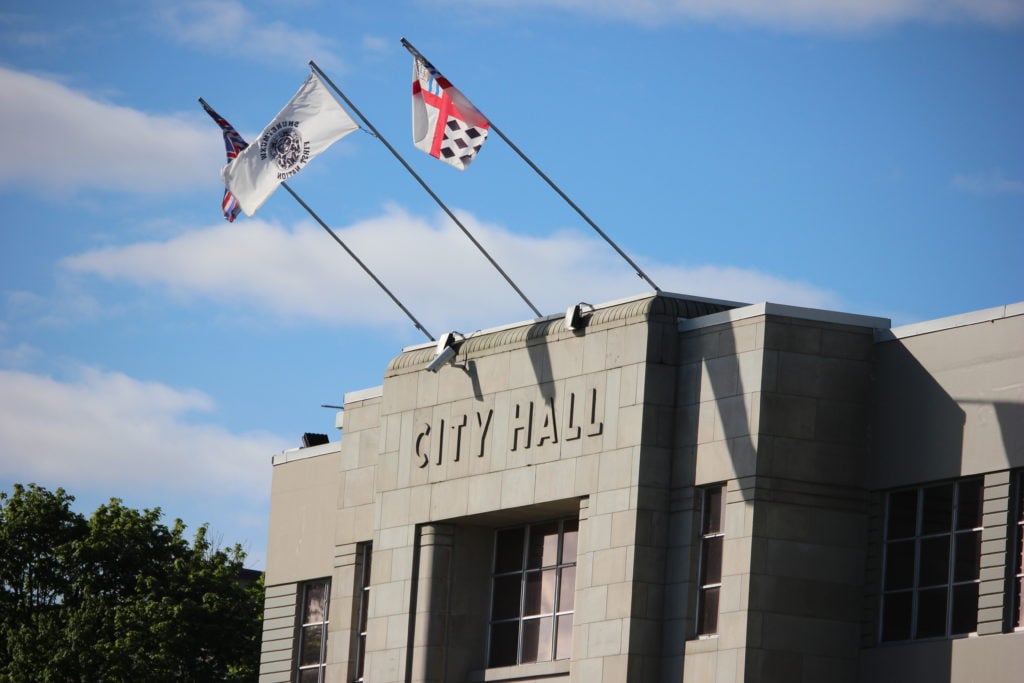 The City of Nanaimo has officially opened a temporary daytime extreme cold weather space in Caledonia Park to provide shelter to vulnerable persons in the community.

The cold-weather space will operate from 8 a.m. to 4 p.m., only on days when cold weather conditions are deemed severe enough to present a substantial threat to the life or health of the City’s homeless.

The shelter space got the approved funding on Dec. 20 and officially opened its doors on Dec. 27. The day-use space will be operated by the Nanaimo 7-10 Club Society.

“I would like to extend my gratitude to the 7-10 Club Society and City staff for working quickly to establish this warming space over the holidays. On behalf of the Council we are pleased to be able to work with the 7-10 Club to provide a safe warm space for people living unsheltered to go to during the cold weather,” says Nanaimo Mayor Leonard Krog.

The cold weather space will operate in the same park space as the free shower program, which is operated by the First Unitarian Fellowship of Nanaimo and funded by the City of Nanaimo.

This new Caledonia Park-based daytime shelter has a capacity for up to 10 to 12 people, notes the City.

The City also says the space is anticipated to continue operations during this current cold-weather period.

In addition to the City-funded Caledonia extreme cold weather space, the City of Nanaimo says that two other daytime warming centres have been established at 489 Wallace Street and 43 Commercial Street.

These two other warming centres are not being funded by the City of Nanaimo.

“Having a number of choices to shelter in extreme weather ensures more individuals the opportunity to utilize services in which they feel comfortable doing so,” states Gordon Fuller, Executive Director of Nanaimo 7-10 Club Society.

Elsewhere on Vancouver Island, the Comox Valley Regional District extended operations of the Extreme Weather Warming Centre at the CVRD’s Civic Room located at 770 Harmston Ave in Courtenay until 8 a.m. on Saturday, January 1. 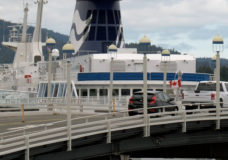 BC Ferries cancels sailings on major route due to staff shortage 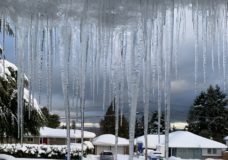 Mail delivery suspended on parts of Vancouver Island due to snow