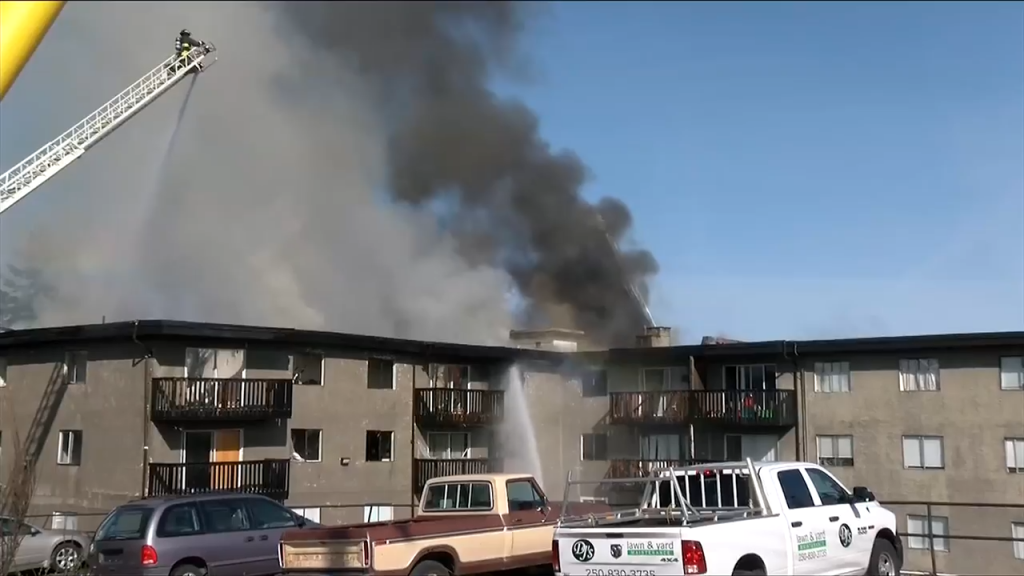 Campbell River is going to provide hotel accommodation for those affected by a recent apartment fire.

At least 85 people were displaced after a fire destroyed their apartment building on April 8.

Yesterday, Campbell River city councillors unanimously agreed to provide up to $15,600 to pay for food and accommodation for the tenants who lost their home and belongings earlier this month because of the fire.

Residents will now be able to stay at temporary hotel lodging until the end of April, as a result of the emergency funding provided by the city.

“Council greatly appreciates how hard everyone is working to help, and unanimously supported the funding necessary to provide food and accommodation for these community members until the end of the month because we recognize how many people need support, and the extra time required when such a large number of people have been displaced,” said Campbell River mayor Andy Adams in a press release.

RELATED: Campbell River family desperate for a home after a devastating apartment fire

The city along with the Laichwiltach Family Life Society and Sasamans Society have sent letters to the provincial government requesting funding for those who need extended support until the end of May, according to the release, which notes that many of those who are displaced are indigenous and face increased barriers to accessing housing.

Rachel Blaney, MP for North Island—Powell River, and Claire Trevena, North Island MLA, have also called on additional support for the residences, according to the release.

Kristi Schwanicke, coordinator of the Coalition to End Homelessness, said in the release that Campbell River has an “extremely tight” rental market and that finding housing is even more difficult during the COVID-19 pandemic.

“With the second lowest rental vacancy rate in the province in 2019, finding accommodation in Campbell River has been much harder in recent years. Then you add a pandemic and things get extraordinarily complex in terms of replacing documents, accessing technology and viewing available rentals. Fire evacuees simply need more time to find a place to live in these circumstances,” said Schwanicke in the release. 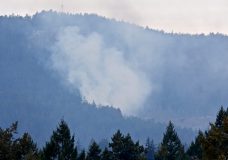 Multiple crews, helicopter at 'out of control' brush fire in Langford 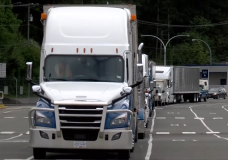 BC Ferries struggles financially, losing more than $1 million a day