Chesapeake Shores filming, for its second season, in downtown Nanaimo

Crews are preparing for the cameras to roll at this building on Nanaimo’s Front Street.

It’s the most watched show in the history of the Hallmark channel, drawing nearly 2 million viewers last summer including right here.

“My girlfriend watches it a lot,” says Peter le Patezour. “She watched the entire first season and I was coming in piece by piece.”
The show is set in Maryland but most of it will be filmed on location from Nanaimo to Qualicum Beach.

It may cause some parking and traffic disruptions this week but most here happy to welcome the spotlight.
“Like every time something is on TV you don’t think that it’s so close to you,” says le Patezour who works at the restaurant Pirate Chips close to filming today. “But having it right there, and seeing the trucks coming by, that is pretty awesome.”

And the show’s success has been pretty awesome for the region too.

The success of Chesapeake Shores will only help lure more and bigger productions to come.

“It’s sending a message out to the industry that we’re open for business and we can support a television series,” says Island North Film commissioner Joan Miller.  “And we’re more than just a go to location for beaches and forests and the types of locations you can’t access in Vancouver.”

A lot of the local film industry’s focus has centered on Southern Vancouver Island but the film commission says having such a high profile show shooting farther north will be a big boost to the area.

“Film and tourism are the two busiest industries in BC right now so trying to get 15,000 room nights for something like the Chesapeake Shores was a real challenge because you’re competing with all the tourists that want to come here,” says Miller. “So for us having a local crew is key to the next stages.”

The film industry already brings in roughly $13 million a year on North Vancouver Island and the hope now is scenes such as these will help the area reel in a whole lot more. 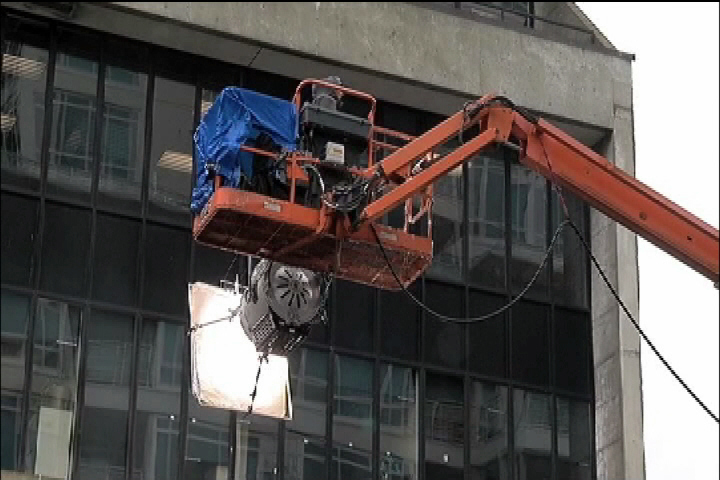 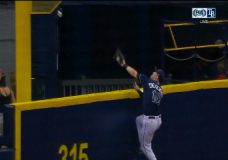 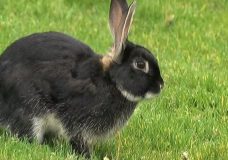