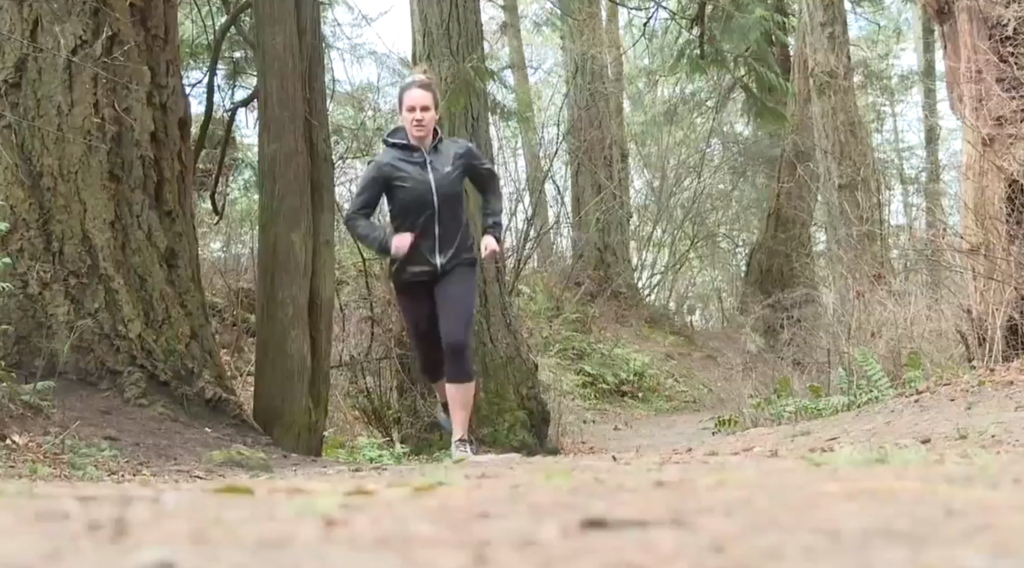 Lindsay Cristante has tackled marathons in the past and has even conquered an 80-kilometre trail run in a single day, but now she’s training for uncharted territory.

“I am committed to running 100 kilometres in one day,” said the Lakehill Elementary school teacher.

Cristante is dedicating the run to her former student Quinn Schaddelee, who was diagnosed with muscular dystrophy at seven years old.

“He made a real impression on me,” said Cristante, who’s taught Schaddelee in 2014. “He was just the type of kid that despite his struggles, he always had a smile on his face and he really handled himself with such grace at such a young age.”

Cristante kept in touch with her former student over the years, who is now 16 years old and mostly confined to his powered wheelchair.

“So I get tired more easily the last few years cuz the disease, sort of makes you get tired as you get older and more weaker,” said Schaddelee, a prominent athlete prior to his diagnosis.

Despite his debilitating condition, Schaddelee has managed to stay positive and focus on the bright side.

“There’s a lot worse things in the world than what’s going on with me,” said the Oak Bay Secondary student. “It’s still pretty bad what I have and stuff, but I’m pretty happy with the life I have.”

He’s humbled by his fourth-grade teacher’s support, as the mother of two has set-up a GoFundMe page with a goal of raising $100,000. The money will go towards renovations needed to make Schaddelee’s home more accessible, including a new bathroom and stairlift.

“I might not be able to walk soon and so it’ll help me with being independent,” said Schaddelee.

“I want to be able to help that family make that renovation happen so he can live his best life,” noted the 35-year-old Cristante.

Along for the journey, step by step will be her never-ending source of inspiration.

“Knowing that I’m doing it for Quinn and it’s such a worthy cause, that will push me through some of the hardest points in the run.” 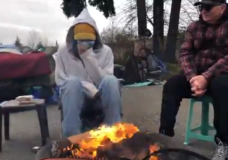 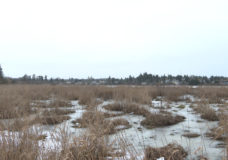 Calls to keep farming out of Saanich's Panama Flats park