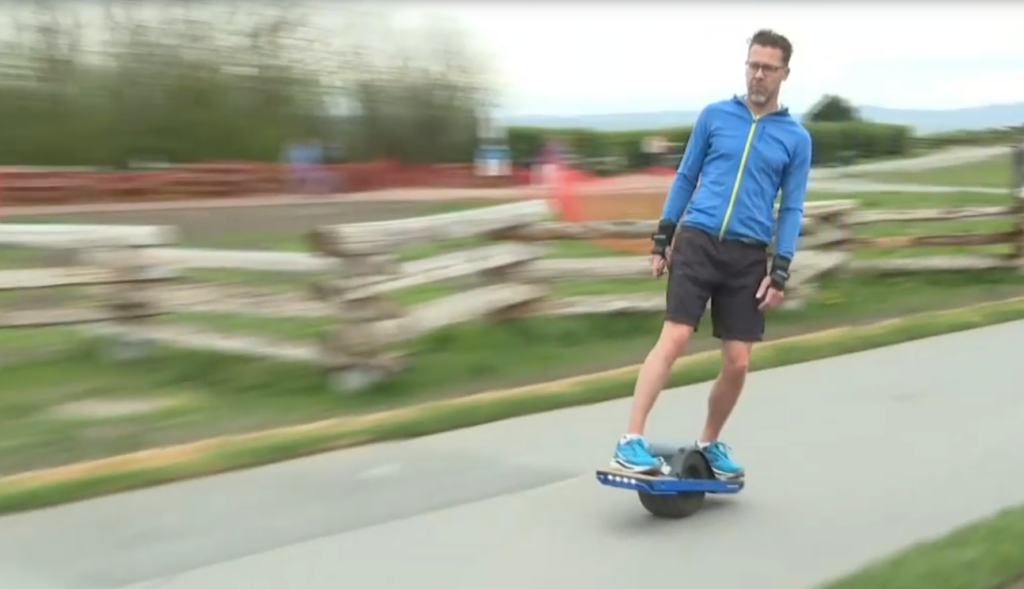 CHEK
WatchTen years ago Paul Underhill underwent a life-saving double lung transplant. Since that day, he made a vow to himself to make every day count and enjoy the ride.

Paul Underhill glides along Dallas Road on his one wheel without a care in the world.

His positive, seemingly care-free perspective is one that was achieved through years of hardship.

“I was born with CF, which is Cystic Fibrosis, a genetic lung condition,” said Underhill.

It was manageable through his younger years — Underhill even competed in triathlons — but as an adult, his symptoms started to worsen. At 41 years old, Underhill was clinging to life.

“I had a walker and oxygen tank, constantly hooked up 24/7,” said Underhill. “Just imagine being sick enough that you would need help brushing your teeth.”

He was immediately placed on the transplant list and luckily found a donor within days.

It was 10 years ago Saturday when Underhill finally received a double lung transplant.

“After transplant, the whole world opens up and anything really is possible from a physical basis,” said Underhill, who underwent the operation in Toronto.

Within a few years, he conquered a 140-kilometre cycling event and a 10-kilometre run.

Underhill also gained newfound confidence in his professional life, appearing on the popular show Dragon’s Den and securing a deal for his company, Rumble Supershake.

“Well I’d say before that happened (the surgery), you have an idea what a challenge is and then after you’ve been through something like that, everything looks really easy in comparison,” said the Rumble Supershake co-founder.

“There’s been a lot that’s been hard in the last number of years and he just attends to it, deals with it, head-on,” said his good friend Stephanie Curran. “He’s just so positive, absolutely inspiring.”

Although he’s faced setbacks in recent years due to chronic rejection to his lungs, doctors have given consent for Underhill to celebrate his 10-year post-op anniversary with a physical challenge.

Underhill likely will face more obstacles down the road, but he’s a man on a mission to make every day count and enjoy the ride as much as possible.

“Life’s too short, so there’s much less likelihood of conflict and a greater chance of connecting in business and in my personal life because you see how easy all of it can disappear.”

Underhill hopes by sharing his story he will encourage others to become an organ donor.

For more information on how to register to become an organ donor, click here. 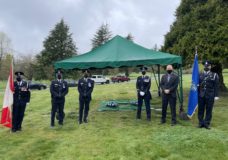 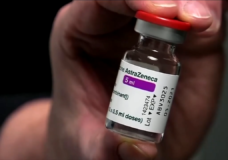