March 7, 2021 updated
CHEK
WatchIsland native Shaun Peet has been the pit crew coach for Chip Ganassi Racing in the NASCAR Cup Series for the past six years.

Shaun Peet will be the first to tell you that a lot can happen in 12 seconds.

“We laughingly refer to ourselves as the department of unrealistic expectations,” says Peet.

The department he’s referencing is the pit crew for Chip Ganassi Racing and their two NASCAR Cup Series teams.

Peet has been the co-pit crew chief for the organization since 2013, but his road to a job in NASCAR was an unconventional one that began on the ice with the Nanaimo Clippers.

“It was one of the proudest moments of my life because I was a young kid, I was a Clippers fan who grew up watching them,” says Peet. “My Clippers jersey is probably one of the things that I value the most cause it’s something I never thought would happen.”

After a stint in the BCHL, Peet progressed to Dartmouth College, followed by a professional career that eventually took him to North Carolina, where he found himself playing for the ECHL’s Greensboro Generals.

It was during his time with the Generals, that Peet was introduced to NASCAR in a unique way.

“An opening day melee had me sitting out a bunch of games after that and I met a guy in the stands and he said he worked for one of the NASCAR teams,” smiles Peet.

The initial interaction led to a tour of the team’s shop in North Carolina. It’s there that Peet had his first taste of being a part of a NASCAR pit crew.

“They were doing pit practice one day and practice was going bad and the crew chiefs like get the hockey player in,” says Peet. “So I went and was about as fast as the guy who had done it the last five years and they’re like you should do this.”

Peet quickly progressed up the ladder, working as a jackman for several teams before accepting his current position as a pit crew coach and captain with Chip Ganassi Racing, one of the biggest teams in NASCAR.

“You look at our team now, we have a linebacker from the Pittsburgh Steelers, we have a kid that led Clemson in tackles two years in a row, we have two United States Navy Seals, we have former Olympians,” says Peet, alluding to the athletic prowess of his over the wall team.

Peet’s career in auto racing has also led to him appearing as an extra in Talladega Nights starring Will Ferrell and co-writing a book with fellow pit crew coach Metcalf called 12 Second Culture.

It’s been a career change that has led to many great moments.

“It feels like I haven’t worked a day in my life, it’s been a lot of fun,” smiles Peet. 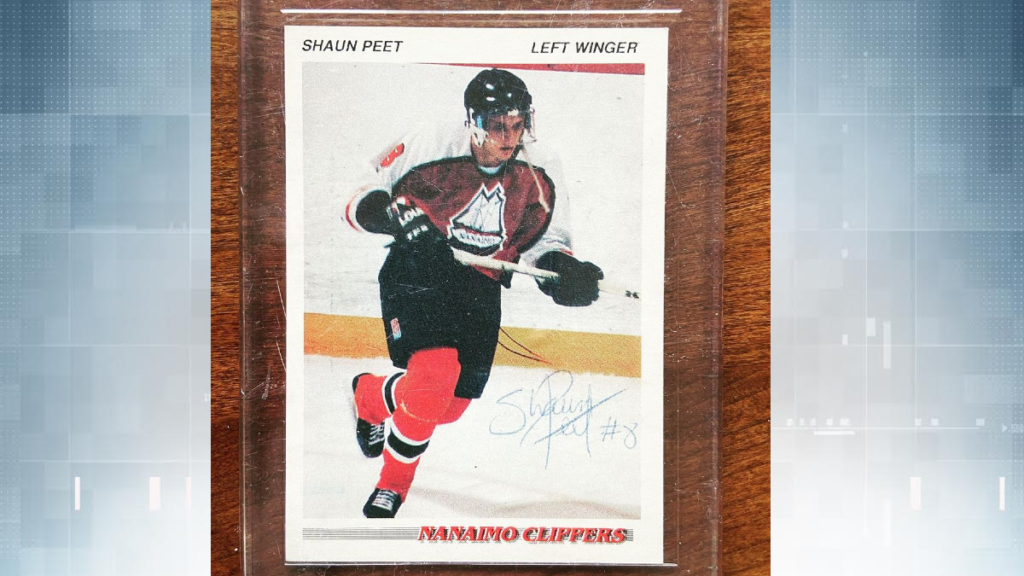 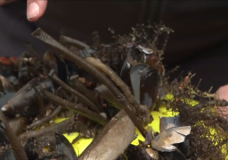 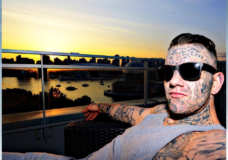