Over the years, Habitat for Humanity Victoria has held various art-based fundraisers with great success.

“We’ve found that the community has been really supportive and there are some really talented people out there and we wanted to invite them back to think about what the future might look like,” says Kelly King, director of communications for Habitat for Humanity Victoria.

That future is a post-pandemic world and Habitat for Humanity Victoria is now inviting artists from across the Island to paint their vision of it on a door, which will be auctioned off later this year as part of a fundraiser.

“The artists have been given the freedom to choose any kind of door they want from our two Restores here in Victoria,” says King.

Mariki Jones, one of the artists participating in the auction, says she expects a lot of variety among the submissions.

“I think they’ll be lot’s of different mediums used and lots of different ideas and I just tried to do something that’s relevant to me and to everybody else that I know,” says Jones as she puts the finishing touches on her door.

As for why a door was chosen as the canvas, King says it’s a great symbol for the difference a Habitat for Humanity home can make.

“A door for us represents new opportunities and transitions as we move through our lives,” says King.

“So it could be a cabinet door, it could be an exterior or interior door, anything that they want and they are free to transform that door in any way they would like,” adds King.

The idea has been a hit with artists such as Jones jumping at the chance to create their own unique work while helping to provide families with affordable housing.

“I thought that’s actually quite exciting and it’s lovely that I can do my art for a great cause and yes, I was on right away,” says Jones.

King says they have received plenty of registrations already.

“Registration is open already on our website and we’re really pleased with the response,” says King.

The auction will run online from May 28 until June 13. Proceeds from the online auction will go directly to Habitat for Humanity Victoria.

To register to paint a door visit the Habitat for Humanity Victoria website. 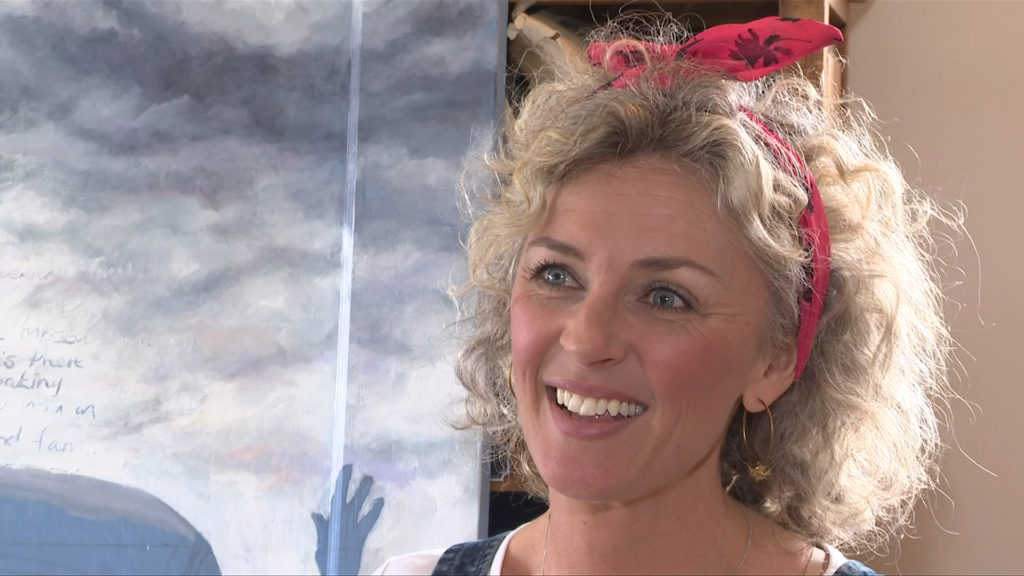 Mariki Jones, one of the artists participating in the auction, says she expects a lot of variety among the submissions. (Cole Sorenson/CHEK News) 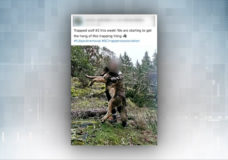 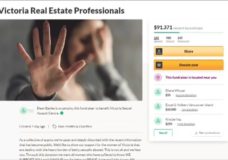