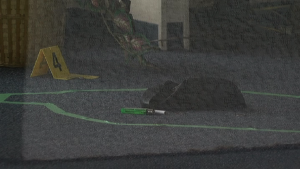 We now know the name of the man RCMP allege went into a South Nanaimo hotel and shot and killed another man.

Brandon Tyler Woody, 30, has been charged with first degree murder and possession of a firearm while prohibited.

At 3:20 Wednesday morning, a man burst into the lobby of the Howard Johnson Hotel in Nanaimo and shot and killed another man.

Mounties arrested Woody about an hour later in Duncan.

Police aren’t saying anything about the motive but they believe it was a targetted attack and say the public is not at  risk.

Woody has a criminal record and was convicted of several crimes in Kelowna. 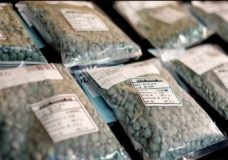 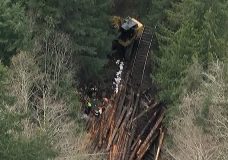