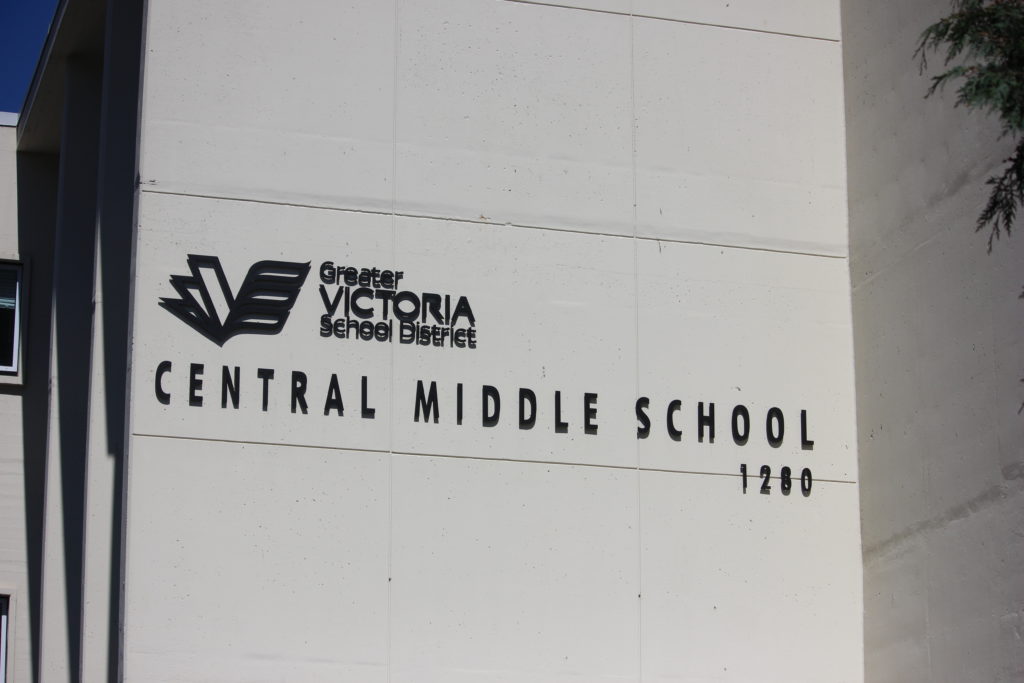 A small fire in one of the bathrooms at Central Middle School set of the fire alarm and sprinklers, resulting in water damage, according to a district spokesperson.

Lisa McPhail, manager of communications and community engagement for the Greater Victoria School District, says the fire officials have confirmed the fire.

“It has now been confirmed by fire officials that there was a small fire in one of the single stall washrooms, which set off the sprinklers,” McPhail said in an email. “The school will follow up with an investigation into the incident. The school will be reopened tomorrow, and a letter has been sent home to families to provide them with this update.”

As a result of the water damage, students were sent home early.

At 11:15 a.m., students were evacuated from the school when the fire alarm went off.

The fire department cleared the students to return to the school’s gym, and all students are safe.

Due to some water damage caused by sprinklers, the school is planning for an early dismissal.

If your child attends Central Middle, please check your email for an update. Thank you! https://t.co/DwiPvtF4lO

In an email to parents, the district says teachers will be reaching out to parents and guardians for permission to allow the students to go home. If the teacher is unsuccssful in reaching the parents, the child will remain at school until regular dismissal at 2:45 p.m.

According to SD 61’s website, there are 489 students enrolled at Central Middle School.

CHEK News has reached out to the school district and Victoria Fire Department for more information. This story will be updated with information as details become available. 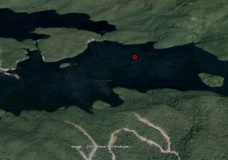 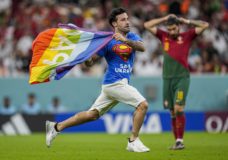 Protestor with rainbow flag runs onto field at World Cup