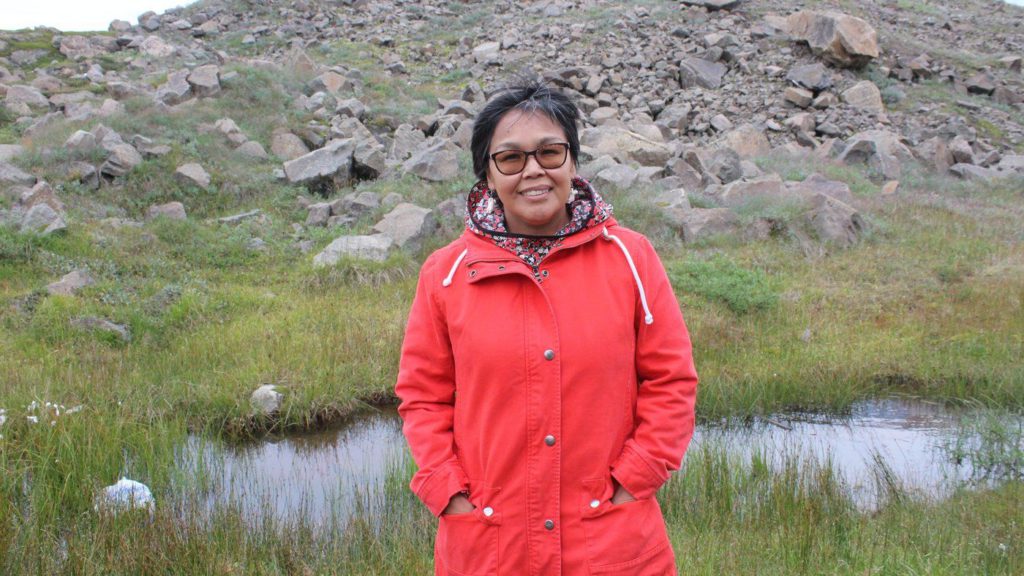 THE CANADIAN PRESS/Emma Tranter
Lori Idlout, the federal member of Parliament for Nunavut and NDP representative, said after constituents raise issues around housing, elder care and mental health, language is next on their list. Idlout poses for a photo in Iqaluit, Nunavut, on Thursday, Aug. 19, 2021.

The number of people who speak an Indigenous language has fallen overall in Canada, but the figure grew for the country’s youngest generation, new census data suggests.

Statistics Canada released data from the 2021 census that shows about 243,000 people reported being able to speak an Indigenous language, which is a decline from the 2016 census when that figure was around 251,000.

The agency also reports, however, that between 2016 and 2021, the number of generation Alpha members — children aged eight or younger — who can speak an Indigenous language grew from 11,715 to 28,755.

Of the different age categories, it was the only one to show an overall increase.

Statistics Canada says because of difficulties in collecting census data on First Nations and other Indigenous communities, some caution should be exercised in comparing census years. The agency says it made adjustments in order to track overall trends.

Wednesday’s census release on language comes as Prime Minister Justin Trudeau’s Liberal government has described promoting and preserving Indigenous languages as a priority. In 2019, it passed legislation that it said would assist with revitalization.

There have long been concerns about the fragility of Indigenous languages. Depending on the language, some communities say they only have a limited number of speakers left, while others caution those who did grow up speaking an Indigenous language are aging.

“Everyone is very much aware that we’re losing our language very quickly,” Lori Idlout, the federal member of Parliament for Nunavut and NDP representative, said of Inuktitut in a recent interview.

The census data suggests that among the greatest generation, people 94 or older, the number of Indigenous-language speakers fell to 120 last year from 575 in 2016, while among the interwar generation of people aged 76 to 93, that number dropped to 9,230 from 14,120.

Statistics Canada says more than 70 Indigenous languages are spoken in Canada and the main ones spoken at home are Cree and Inuktitut.

Kevin Lewis, a Cree teacher in Saskatchewan, said the demand for fluent speakers is growing.

And it’s not just to meet demands in the classroom. Lewis said he’s also been approached about finding operators for 911 emergency services.

“There’s lots of opportunities that are out there now that have opened up that haven’t been there,” Lewis, a professor at the University of Saskatchewan from Ministikwan Lake Cree Nation, said in an interview this week.

Lewis said when it comes to Cree, he sees two demographics interested in learning how to use it to communicate. One is residential school survivors, who are giving opportunities to their children and grandchildren to learn a language they were denied the ability to speak.

“Those orange shirts are very bright,” said Lewis, referring to the colour people have come to wear to honour residential school survivors on Sept. 30, the National Day for Truth and Reconciliation.

The other demographic, he said, are survivors of the Sixties Scoop who as children were removed from their home communities by social workers and are now trying to find their roots.

Lewis, who attended residential school as did his members of his family, said language revitalization is underway and credits social media platforms like TikTok and YouTube for giving young people the chance to practise Cree, exposing a greater audience to the language.

He has also observed a number of language camps popping up across the Prairies.

The 2021 census saw an increase in the number of Indigenous communities declining to participate in the census.

Statistics Canada reported being unable to collect information from 63 First Nations reserves and other communities. Many did not provide permission for the agency to enter.

As previously reported by The Canadian Press, briefing materials had been prepared for Indigenous Service Canada on the issue.

Officials said efforts to collect census data from Indigenous communities was challenged by the COVID-19 pandemic, as well as heat waves and wildfires that swept across British Columbia and northern Ontario.

They also flagged how participation in the census had been “dampened” by the uncovering of unmarked graves at the former sites of residential schools.

More census data on Indigenous languages and identity is set to be released in September.

This report by The Canadian Press was first published Aug.17, 2022. 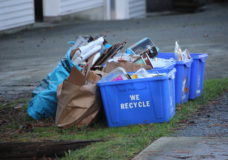 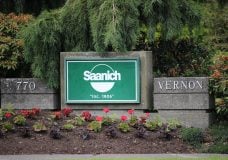