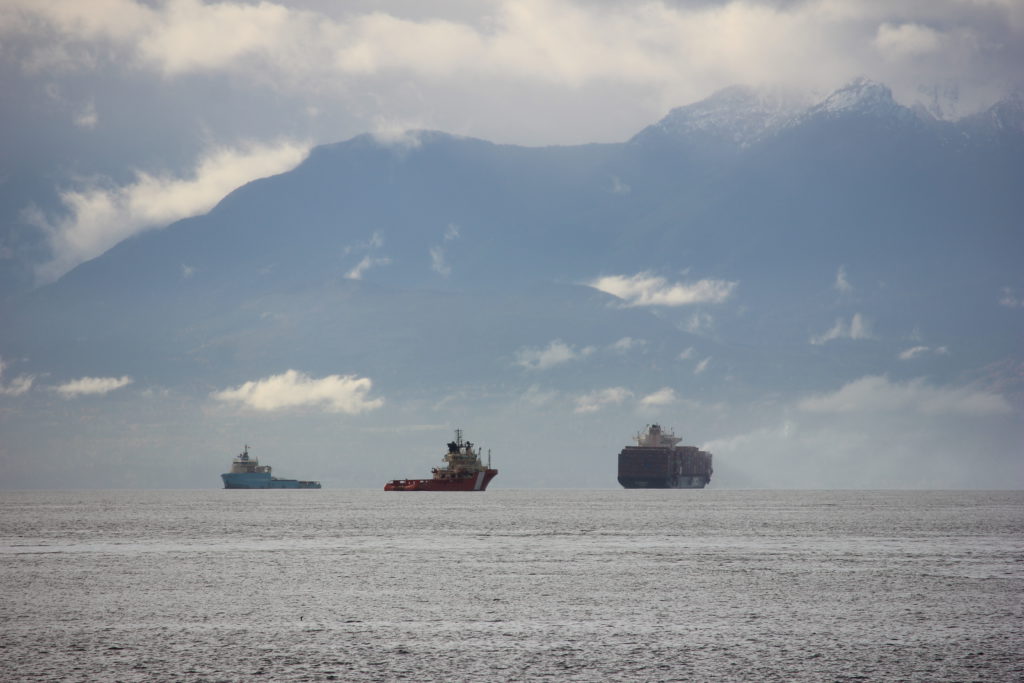 MV Zim Kingston’s lost shipping containers have made their way to northern Vancouver Island and could actually wash ashore.

Gillian Oliver, advanced planning unit leader with the Canadian Coast Guard, said during a virtual media press conference Tuesday that the vessel’s containers continue to drift northward and are now near the northern tip of Vancouver Island.

“We believe the containers are currently somewhere around the Cape Scott area of north Vancouver Island,” said Oliver.

Based on updated Environment Canada trajectory modelling, Oliver said it is possible the containers could actually reach land.

“These containers may come ashore and if they do, we ask that the public report any sightings of the containers,” she said.

JJ Brickett, a federal incident commander and spokesperson with the Canadian Coast Guard, said that it would be highly unlikely for the containers — if they were to reach shore — to make it very far on land.

“Presumably, if it makes it to the beach, it’s watertight, there’s air trapped in it. So that it would be buoyant enough to make it there. But, you have to understand as the container comes in, if it’s coming in at low tide, there’s only going to be a little bit of it that’s going to float above the surface of the water,” he said. “It’ll actually be further down the beach out into the water than you would expect.”

An estimated 40 intermodal shipping containers fell off the Zim Kingston on Friday after the Greece-owned vessel began listing 35 degrees during inclement weather. The 13-year-old Malta-flagged cargo vessel was on its way to Vancouver from South Korea when the incident happened. It later anchored at Constance Bank where damaged containers caught fire and have continued to burn since Saturday.

The Canadian Coast Guard along with the U.S. Coast Guard have been tracking the containers ever since they fell into the sea. Officials said Monday they were drifting approximately 12 nautical miles offshore in a north-northwest trajectory running parallel with Vancouver Island and weren’t expected to reach land — but didn’t rule it out either.

Overflights have also been conducted by Transport Canada’s National Air Surveillance program in recent days and a U.S. Coast Guard helicopter dropped a data marker buoy in the area where the containers fell into the sea shortly after the incident happened Friday.

Oliver said Tuesday that no low-level Transport Canada flights took place yesterday due to poor visibility but that an overflight is planned for later today. She also said that more tracking buoys are also expected to be dropped into the sea.

“There is … a National Air Surveillance plane heading out to try and locate those containers and get us some coordinates. We are also working to deploy more tracking buoys and we continue to work with the vessel’s owner to locate and recover the containers.”

The Canadian Coast Guard is sending regular reports to all First Nations along the west coast of Vancouver Island and in the Juan de Fuca area, according to officials.

“We also have municipalities, as well as the province that are partners on that distribution list, so communication is going out,” said Oliver. “I have also been in communication with Parks Canada and B.C. Marine Parks.”

It’s also still unclear as to what exactly is inside all of the containers that fell into the sea. In a press release issued Monday afternoon following the media availability, the Coast Guard indicated that there were two “chemicals of concern” that were inside containers on the vessel — potassium amylxanthate and thiourea dioxide.

“This helps us to rule out which ones did or didn’t go overboard but we are still waiting for them to compile a list of exactly the containers that overboard and the contents inside so we anticipate that should be coming very soon,” she said. 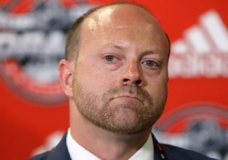 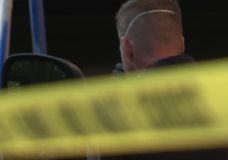 One dead, three injured in single-vehicle crash near Bamfield