Car fire sparks on side of highway near Mill Bay 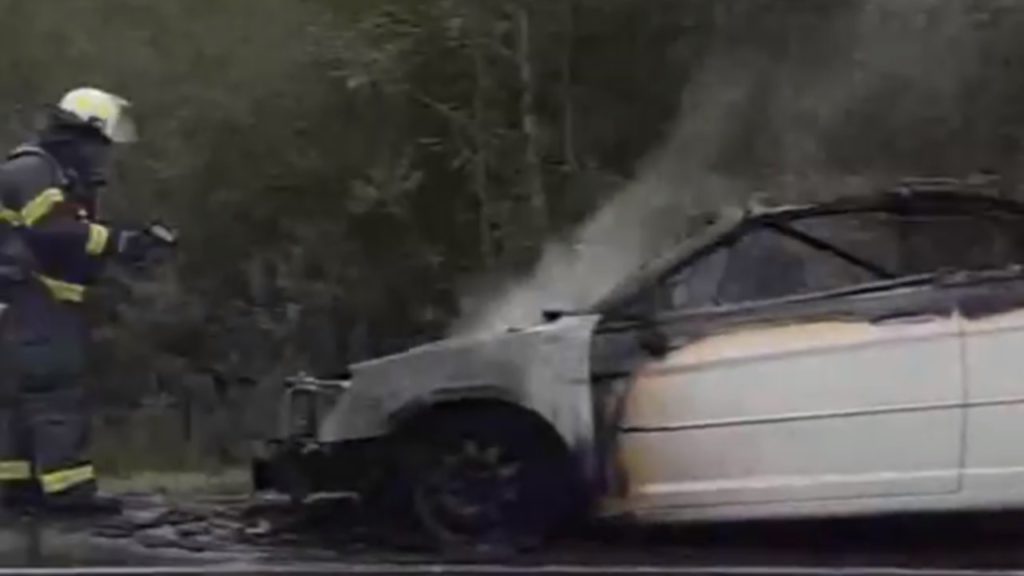 Brandon Simms
A car fire sparked earlier this afternoon along the side of Highway 1 near Mill Bay resulting in heavy traffic in the area.

A car fire sparked earlier this afternoon along the side of Highway 1 near Mill Bay, resulting in heavy traffic in the area.

Mill Bay fire crews said they received a report of the car fire around 2:06 p.m. on Thursday, Sept. 24, located near Nightingale Road.

After arriving on the scene, firefighters found that there was only one vehicle involved in the fire. Crews were able to get the blaze under control by approximately 2:45 p.m., the Mill Bay Fire Department told CHEK News.

At this time, Mill Bay Fire says it is not sure if any injuries resulted from the car fire, however, one person was being treated following the incident.

Authorities are unsure as to what caused the fire to ignite at this time.

According to Mill Bay Fire, crews will remain on the scene in order to make sure all flames and hot spots are put out. Then the vehicle will be towed off.

Mill Bay Fire Department were the only authorities that responded to the vehicle incident.

Drive BC says that traffic is currently being affected by the incident and is down to a single lane. 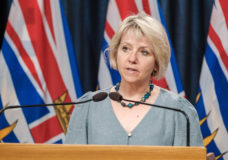 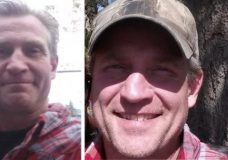