July 17, 2019 updated
CHEK
WatchThe CRD's new wastewater treatment project is on schedule but it is also over budget

The CRD’s new wastewater treatment project is on schedule but over budget, according to officials.

Deputy Project Director Elizabeth Scott says the facilities are on track to be completed by the regulatory deadline of Dec. 31, 2020.

“Right now, we are the last major coastal community discharging untreated sewage into the ocean. With tertiary treatment, we will be going to the highest level of treatment,” Scott said.

Concrete at the McLoughlin Point treatment facility is 70 per cent poured and installation of the Dallas Road force main pipe is now underway, according to Scott.

CRD board chair Colin Plant says the entire project is now projected to cost $10 million more than its previous $30 million overrun, on top of its $765 million total budget.

“We have a good project. It has gotten more expensive since we’ve started to build it, but we also are mindful that we must keep the taxpayers requisition as low as possible,” Plant said.

According to Plant, the rising cost of chemicals is a major reason for the increased overrun. 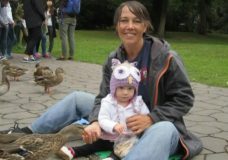 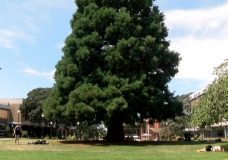