Canadian parks, nature should be at the heart of COVID-19 recovery: report 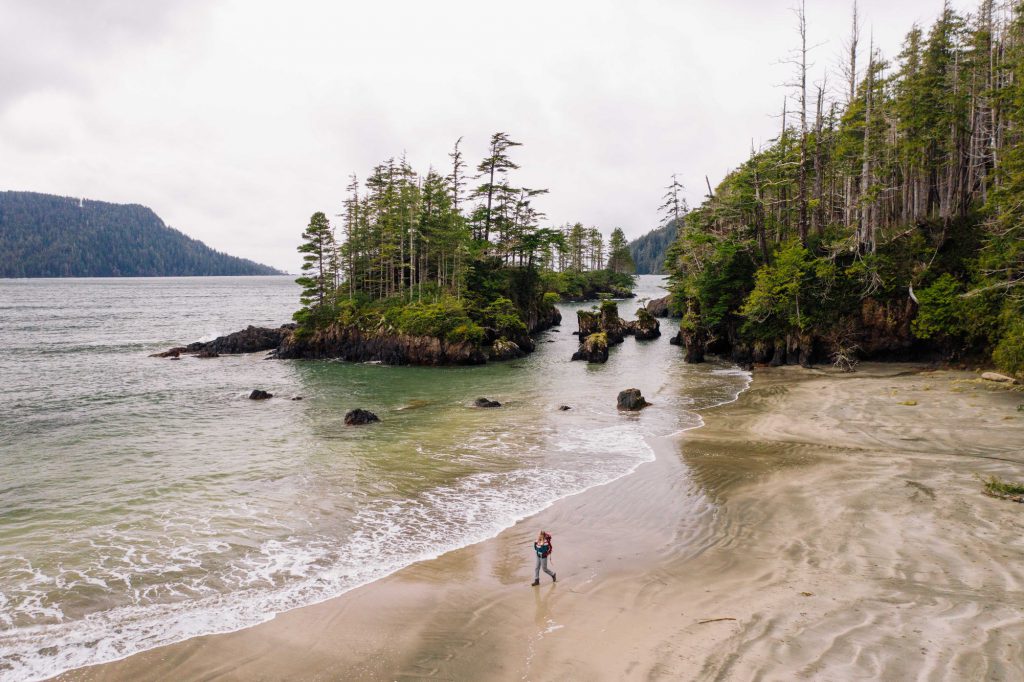 The Canadian Parks and Wilderness Society (CPAWS) has released a new report that outlines the potential for nature to be at the heart of COVID-19 recovery plans for both Canada and British Columbia.

In the report, issued on July 15, CPAWS suggests that Canadian parks and conservation areas play a critical role in not only protecting nature and tackling climate change, but also for maintaining Canadians’ health and well-being.

The wilderness society is pointing to parks and green spaces as being an advantage that Canada and British Columbia already have, however, CPAWS feels that underfunding has posed critical challenges to the parks system.

“Unfortunately, decades of funding for BC’s parks has left communities with inequitable access to nature and continues to put wildlife at risk,” she adds.

According to CPAWS-BC, the provincial parks budget was cut by 4 per cent this year, which exacerbates issues like understaffing.

“This has restricted or cut core functions such as monitoring and enforcement, research, and education,” CPAWS-BC emphasized in a release.

The Canadian Parks and Wilderness Society’s report is urging both federal and provincial governments to consider making parks a focus of COVID-19 recovery plans – offering recommendations on how they can provide health benefits to Canadians by investing in protected areas.

“The recent global pandemic has forced us to consider the link between nature, human health, and economic health and to re-think our future”, said Sandra Schwartz, CPAWS National Executive Director. “As governments plan for economic recovery they can choose to go back to the status quo or rebuild societies and economies that are healthier, more equitable, and green.”

The two major recommendations that CPAWS is making in regards to British Columbia are:

“This is our chance to get it right. We know that nature conservation is a driver of economic growth and provides essential community benefits that help build a resilient global economy,” says Ball.

“Now more than ever, we need to invest in these places so that our communities will be more resilient and better supported in the long run,” she adds.

The report and the recommendations from the wilderness society come at a time when both British Columbia and Canada are making decisions on spending in an attempt to restart the economy following the downturn caused by COVID-19.

Although funding has been allocated elsewhere, CPAWS is calling on governments to “examine the evidence” before finalizing all decisions and moving forward without further investment in parks.

“In January of 2020, a new report released by the World Economic Forum (WEF) found that $63 trillion (CAD) — half of the world’s gross domestic product (GDP) — is moderately or highly dependent on nature and its services. The WEF’s 2020 Global Risk Report further placed biodiversity loss in the top five risks to the global economy,” reads a statement in the report.

The organization says that, with the possibility of a COVID-19 resurgence, protecting and restoring healthy natural systems is important to help reduce the risk of future virus-related problems.

According to the report, 26 million people visit BC provincial parks annually. 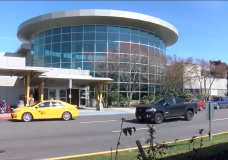 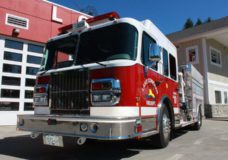