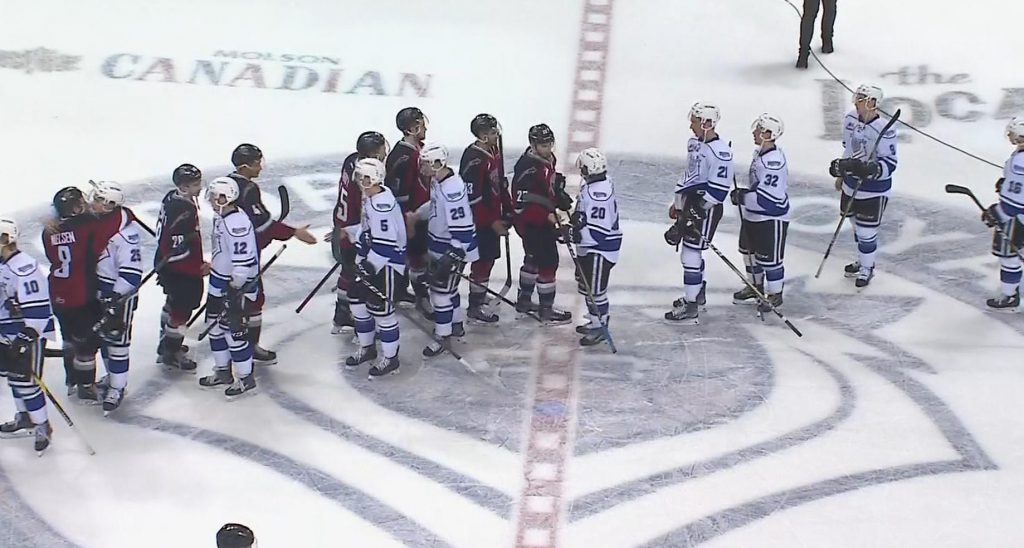 File photo/CHEK
The Victoria Royals, one of the teams in the Western Hockey League.

All three major junior hockey leagues in Canada and the American Hockey League have suspended play because of the COVID-19 outbreak.

The 31-team AHL, the top minor league for the NHL, also has suspended play. The league includes four Canadian teams – the Toronto Marlies, the Manitoba Moose, the Laval Rocket and the Belleville Senators.

The Memorial Cup, the national championship tournament for the CHL, is scheduled for May 22-31 in Kelowna, B.C.

The CHL features 60 combined teams in Canada and the U.S. 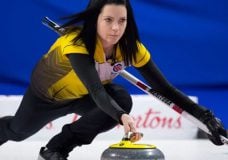