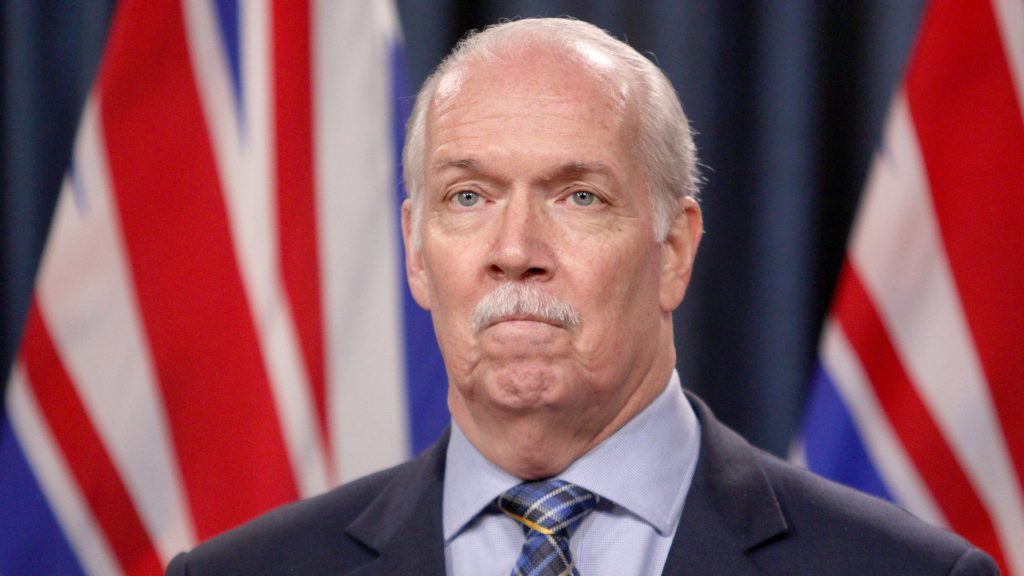 Western Canada’s premiers want to reform their health-care systems by expanding services but they say Ottawa first needs to pick up the phone.

At the premiers meeting in Regina, British Columbia Premier John Horgan said health-care services are no longer sustainable coming out of the COVID-19 pandemic.

“Within a developed country you think that you have access to certain basic commodities — and health care is one of them,” said Northwest Territories Premier Caroline Cochrane Friday.

“I don’t want to see a time when…we have to…say ‘Do you deserve to have your surgery today or do I have to make you push it off?'”

The premiers say they are struggling to add more levels of care and current needs are not being met.

“We’re now concerned about accessing the system because of the frailty of the providers and the inability to meet the expectations of the public,” Horgan said.

The premiers said it comes down to funding — provinces want a $28-billion increase to health transfers, which would bring the federal funding share to 35 per cent from 22 per cent.

Alberta Premier Jason Kenney said Ottawa isn’t picking up the phone, and would like them to come to the table to negotiate.

“Our population has hit that demographic time bomb and you have a lot more older Canadians needing care in long-term care and acute care,” Kenney said.

He said provinces don’t have enough money to address those needs. Other areas of concern include a lack of health-care workers and more supports for those with mental health needs, he said.

“It saddens us up in the Yukon,” said the territory’s premier Sandy Silver. “We’re trying to get to a revolutionary change in our health-care system, (to have) a people-centric approach and collaborative care.”

Prime Minister Justin Trudeau has promised to increase health transfers once the pandemic is over.

But Horgan said the time is now.

“The notion that, ‘Well now is not the time to do X or Y’ is an abdication of leadership, in my opinion,” Horgan said.

The federal government has also signed bilateral agreements with many provinces and territories to address additional health-care needs brought on by COVID-19.

“The Canadian Constitution divides responsibilities between the provinces and the federal government in ways that means the province is in charge of delivering health-care services to citizens,” Trudeau said Wednesday in Saskatoon.

“But the federal government does have a responsibility to all citizens to make sure that they are safe and supported.”

Saskatchewan Premier Scott Moe said the bilateral agreements are not viable in the long run.

“We don’t know if that funding will be there two years, five years, seven years from now,” Moe, the meeting’s host, said Friday.

“Am I frustrated, angered at times, with the fact it’s taken this long to have a number of meetings (before) we can even have a meeting to have these negotiations? Yes.”

Canada’s premiers will meet in Victoria in July for the Council of the Federation. Moe and Horgan said they are hopeful the federal government will deliver on its promise.

“I do believe the federal government will get there because it is what Canadians want,” Moe said. “They want sustainability to their health-care services and they want access.”

This report by The Canadian Press was first published May 27, 2022. 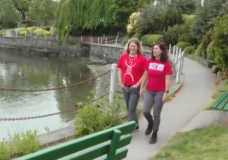 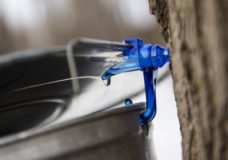