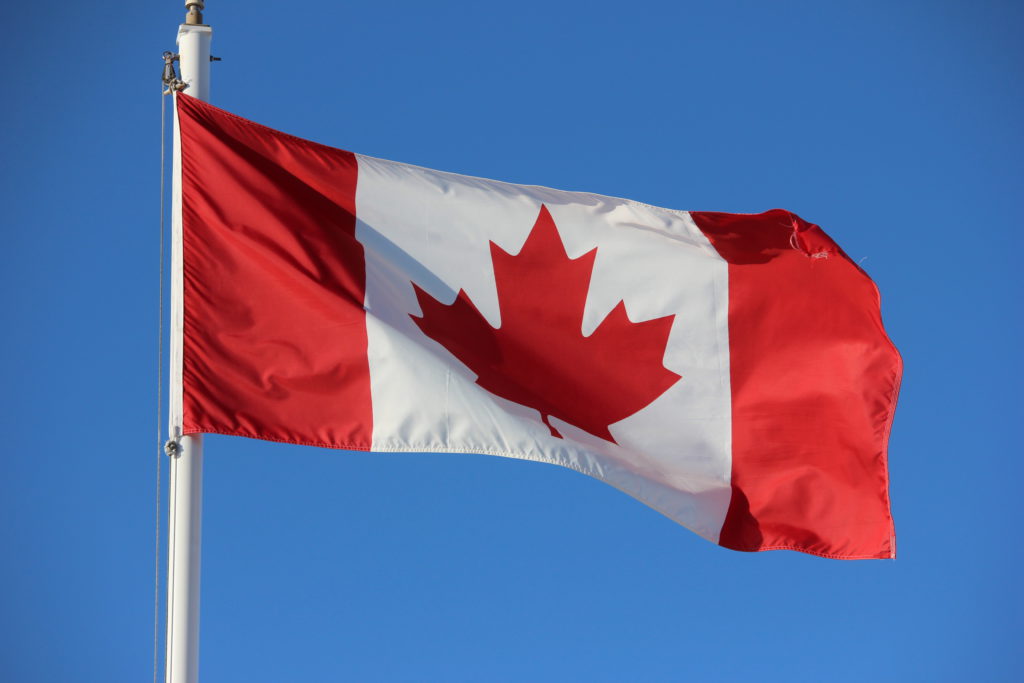 The federal Immigration Department has updated its anti-racism strategy following criticism during the Ukrainian refugee crisis, but groups representing applicants and refugees say it’s unclear what will change for people who rely on the system.

The Immigration, Refugees and Citizenship Canada document released this week says the department needs to be more open-minded and self-critical in response to criticisms like those it received about the government’s handling of Ukrainian refugees this year compared to Afghans fleeing the Taliban in 2021.

“It sounds like there’s a lot of good intentions and good initiatives, but exactly what this will lead to? It’s not clear,” said Janet Dench, executive director of the Canadian Council for Refugees.

The council is an umbrella organization that represents groups related to the settlement, sponsorship and protection of refugees and immigrants.

According to the strategic document, there has been little consultation with groups outside the government on this version of the strategy, and it says there are plans to do more in 2023.

Dench was consulted, along with the National Settlement and Integration Council, but said the department’s focus appeared to be on racism in the workplace.

The strategy specifically pointed out an independent employee survey that revealed workers experienced microaggressions and biases in hiring and promotion.

Dench said she did not want to minimize those important issues, but there are problems facing applicants the department needs to address as well.

“What about the very long-standing, disparate processing times for refugees?” she said.

“It’s a bit discouraging for us, having spent years highlighting these issues related to refugees, that it doesn’t seem to have been picked up at all, or identified as a particular issue for them to look at.”

The strategy does make it a goal to better understand systemic racism and bias embedded in the way the department delivers services, and to become more transparent by releasing more data to researchers and the public.

NDP immigration critic Jenny Kwan said the language in the strategy is positive, but doesn’t appear to be backed up by immediate action.

“As the government consults, as they examine and study these issues, the ongoing impact of discriminatory policies … is having a real effect for people,” Kwan said in an interview Friday.

She pointed to speakers from Africa, South America and Asia who are planning to attend a major AIDS conference in Montreal who have been denied visas, often on the grounds that the Canadian government doesn’t believe they’ll return home after the event.

The strategy also touches on the use of automated tools that carry the risk of replicating human decisions shaped by unconscious bias and racism: a problem that was flagged by experts as a contributing factor to discrepancies in processing times for visitor visas.

“The use of that technology by IRCC is not subject to any external scrutiny,” said Gideon Christian, a University of Calgary assistant law professor who specializes in artificial intelligence. He received his law degree from the University of Lagos in Nigeria.

“We don’t know to what extent this bias and racism is having an adverse impact on people from (Africa) as a result of the use of artificial intelligence technology.”

The strategy says as the department endeavours to modernize its systems, it’s an opportunity to embed equity into the digital programs as they are redesigned.

When it comes to banishing systemic racism from the workforce the strategy lays out several plans, including the establishment of anti-racism training, career development programs for Black and racialized employees, and recruitment to improve representation at all levels of the department.

Kwan and Conservative immigration critic Jasraj Singh Hallan agree that there has not been enough action to back up the plans laid out in the document.

Hallan says he’s spoken to department employees and they are still not seeing changes, two years after the first strategy was published.

“We’ve seen two years of people sitting on their hands,” Hallan said in an interview. “I don’t know if this is really going to truly solve the real issues of racism inside of there.”

He said if the department can improve conditions for racialized workers and diversity is reflected at all levels of the department, then program delivery will improve as well.

He cited a need for employees with appropriate training that understand different cultures. 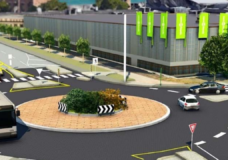 'Frightening' intersection in Nanaimo to be replaced with a roundabout 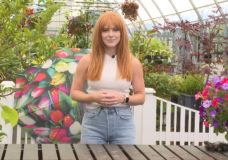 Get Up and Grow: The perfect trees for adding privacy to your yard