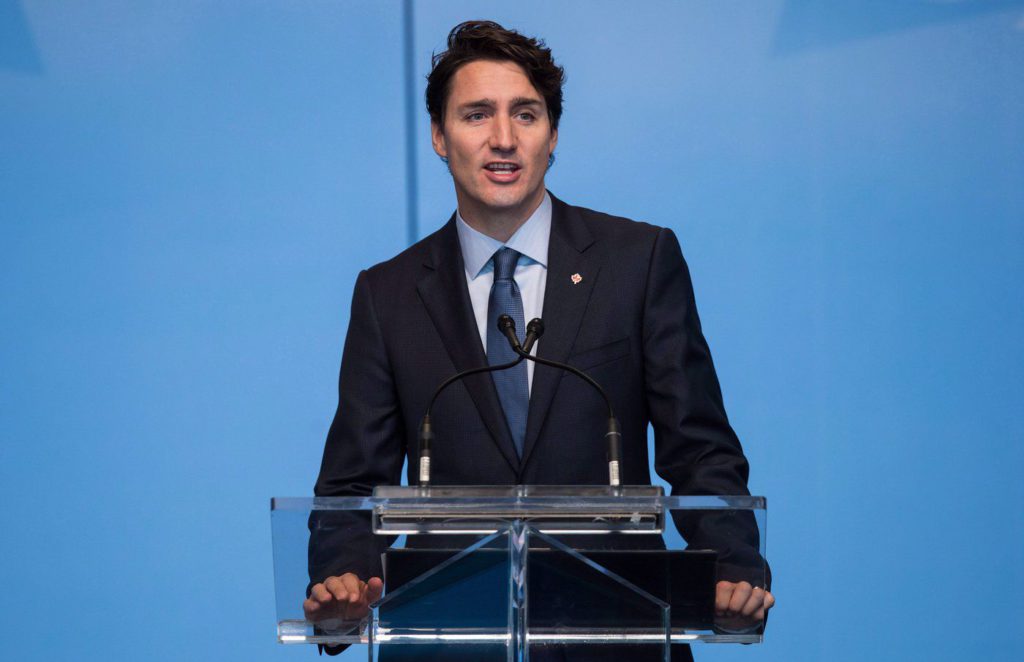 Canada is also expanding its sanctions list to include 62 more individuals as well as Russian dronemaker Concern Avtomatika in retaliation for Moscow’s invasion of Ukraine.

The prime minister announced the new measures during a special meeting involving leaders from dozens of countries supporting Ukraine.

Notionally intended to discuss Russia’s illegal annexation of Ukraine’s Crimean Peninsula in 2014, the meeting came on the eve of the six-month anniversary of Moscow’s full-scale invasion of its western neighbour.

Trudeau appeared via videolink from Toronto where he is hosting German Chancellor Olaf Scholz, who also pledged more assistance to Ukraine.

Trudeau and Scholz also pushed back against Russian claims that western sanctions are responsible for rising food prices around the world, which the Canadian leader said was one reason the special disinformation team was being established.

“When the Russian regime blames sanctions for the food crisis around the world, they’re engaging in disinformation,” Trudeau said.

“We need to continue fighting Russian disinformation. That’s why Canada will create a dedicated team to help increase our capacity to monitor and detect Russian and other state-sponsored disinformation.”

The prime minister also announced that Canada will be spending nearly $4 million on two projects to bolster Ukraine’s military and police services, including mental-health programs. 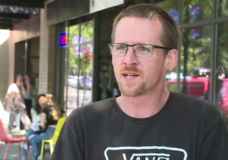 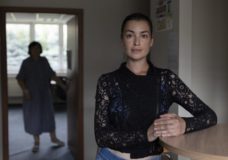