Canada to be added to U.K.’s ‘green’ travel list 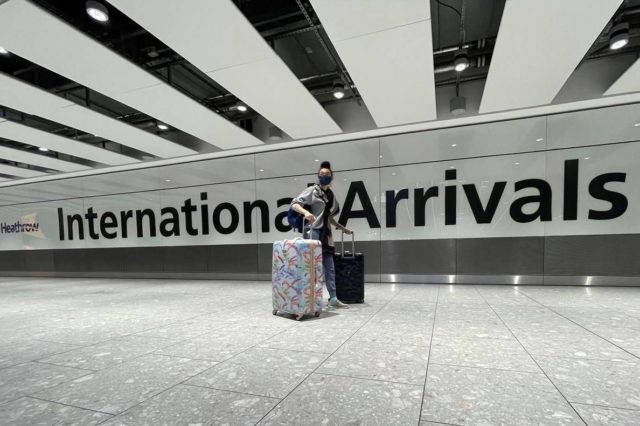 Canadian travelling to the United Kingdom will not be required to quarantine upon arrival as of Monday regardless of whether they are fully vaccinated against COVID-19.

The British Department for Transport said Canada and other countries are moving to its “green” list for travel as visitors who pose a low risk to public health in the United Kingdom.

The department said travellers from Canada will still need to take COVID-19 tests within three days before leaving for the U.K. and another two days after arriving.

The change will take effect Aug. 30.

The United Kingdom has also added Denmark, Finland, Liechtenstein, Lithuania, Switzerland and the Azores to the “green” list.

“The data for all countries will be kept under review and the government will not hesitate to take action should the data show that countries’ risk ratings have changed,” the department said.

“(Canada) has been added to the U.K.’s green list,” the commission said.

“This will make it easier for those looking to reconnect with family, friends and businesses in the U.K.”

The United Kingdom is adding Thailand and Montenegro to its “red” list at the same time, saying the increased case counts in those countries mean a higher risk to public health.

“Passengers arriving in the U.K. from these red list destinations will need to isolate for 10 days in a managed quarantine facility and follow the necessary testing requirements,” the department said.

Many British Canadians have been frustrated after being snubbed by the plan to ease quarantine restrictions for entry to England and Scotland last month.

The United Kingdom countries announced on July 28 that travellers who were fully vaccinated in the United States or Europe will not have to quarantine upon arrival.

Before the changes that were announced Thursday, travellers from Canada to the U.K. needed to take a COVID-19 test no more than three days before their arrival, book and pay for two other tests after they arrive and quarantine in the place they were staying for 10 days.

British Canadians make a large segment of Canada’s population. In the 2016 census, 32.5 per cent of the Canadian population reported having some ancestry from the British Isles with 6.3 million people of English origin, 4.8 million of Scottish origin and 4.6 of Irish origin.

This report by The Canadian Press was first published Aug. 26, 2021. 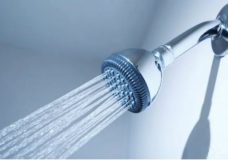 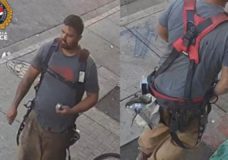