Canada relocating some troops from Iraq to Kuwait due to safety concerns: Vance 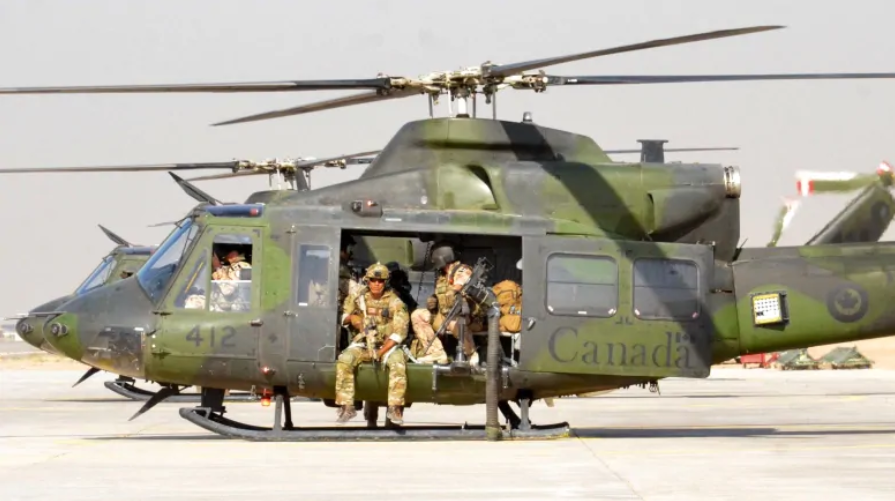 Murray Brewster/CBC
File photo: Canadian Special Forces troops launch a mission from a base in Erbil, Iraq, on Nov. 14, 2016

OTTAWA — Chief of the defence staff Gen. Jonathan Vance says the Canadian military is temporarily relocating some soldiers from Iraq to Kuwait.

The move, which Vance announced in a letter to the families of Canadian soldiers in Iraq and the surrounding region that was posted to Twitter on Tuesday, follows the lead of Germany and several other allies who have withdrawn some of their troops.

Western troops in Iraq have been on high alert since the weekend killing of a top Iranian military general by a U.S. drone.

Iranian Maj.-Gen. Qassem Soleimani’s death has raised fears of Iranian reprisals while Iraq’s parliament and outgoing prime minister have called for the forced withdrawal of all western troops from the country.

Vance says the decision to withdraw an unspecified number of troops was made alongside NATO and Canada’s allies to ensure their safety and security.

Canada has about 500 soldiers in Iraq, most of whom are there to help train local forces to fight the Islamic State of Iraq and the Levant.

Striking airport refuellers sit down with employer for first time during strike
Canada relocating some troops from Iraq to Kuwait due to safety concerns: Vance