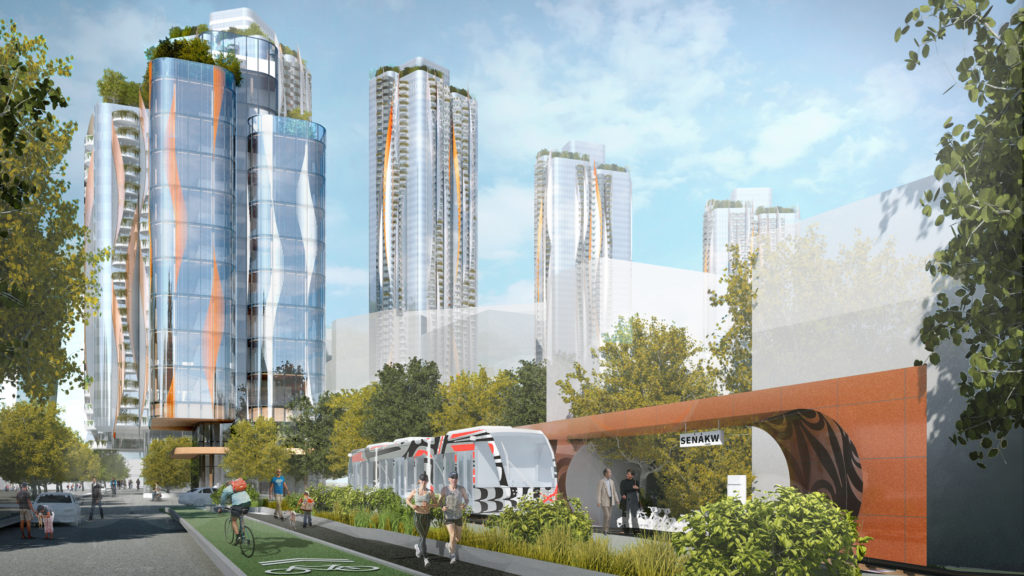 VANCOUVER – The federal government is providing a $1.4-billion loan to a Vancouver First Nation to build 3,000 homes on land that was once an ancient village that was burned and expropriated a century ago.

The Squamish Nation broke ground Tuesday on the Senakw development, calling it the largest Indigenous-led housing and retail development in the history of Canada.

“While we were displaced, we fought hard to reclaim Senakw and now it will once again provide for our people and for the future of (Squamish) peoples,” Wilson Williams, the nation’s spokesperson, said Tuesday.

The on-reserve residential and commercial development will be built at the head of Vancouver’s False Creek, land that was returned to the nation by the courts in 2003. The complex will include 6,000 rental units and 1,200 homes once complete.

Prime Minister Justin Trudeau said the development’s additional supply of rental units has the potential to change both pricing and availability for housing in Vancouver.

“That will be a big step forward for Vancouver in terms of taking off some of the pressures that are around housing, and I know that this is a good thing for the city, for the province and for the country.”

He said the plan will increase housing supply, move reconciliation forward in a “tangible, real way” and allow the nation to be a leader in net-zero housing.

“All these things come together, and it’s something that the federal government is very pleased to be able to be a partner in,” he said.

The federal government has committed to finance the first two of four phases. The government says the loan from the Canada Mortgage and Housing Corporation is the largest in Canadian history.

The prime minister made the announcement before heading into a three-day cabinet retreat in Vancouver as the Liberal government prepares for the next sitting of Parliament.

“We’re coming together in one of Canada’s major cities to be part of putting forward solutions to make a difference for Canadians,” Trudeau said.

This report by The Canadian Press was first published Sept. 6, 2022.

Today Council Chairperson Khelsilem joined the Prime Minister Justin Trudeau for the announcement that the federal government will provide $1.4 billion to support the Sen̓áḵw development. This is the largest CMHC loan in Canadian history.
Press release: https://t.co/NSLKUlL1S4 pic.twitter.com/bMoCjeBN1S 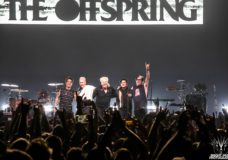