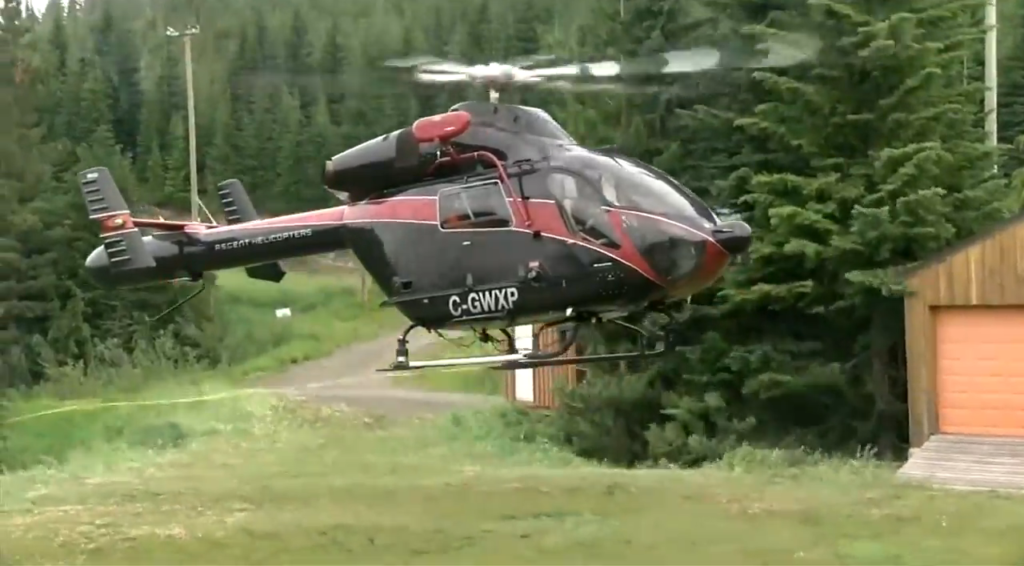 File Photo
Campbell River Search and Rescue has revealed that it has experienced a record year for the number of call outs in 2020.

Campbell River Search and Rescue has revealed that it has experienced a record year for the number of call-outs in 2020.

According to Campbell River Search and Rescue (CRSAR), the organization responded to 105 operational calls. This number marks a 28 per cent increase from last year.

“Each response to a call out represents a large, coordinated effort on the part of our members, and considering this large increase, we have noticed the impact,” said the organization.

CRSAR says that there has been a trend of small increases in call volume every year, but 2020 brought a much larger spike than normal, in part due to the global pandemic.

“COVID–19 was an obstacle in many people’s lives, in relation to our call volume, we can say that a small portion of our calls were probably related to COVID –19 “Cabin Fever”. With the social distancing regulations in place for BC this past year, we believe, that many people decided to venture to the backcountry to avoid the increased crowds on more accessible and populated trail systems, looking to try something new,” said Campbell River Search and Rescue.

With COVID-19 seemingly a big motivator for people to trek into the backcountry, CRSAR says they responded to many calls for people who were “overwhelmed and a little unprepared.”

“Individuals new to recreating in the backcountry, fuelled by excitement and overly ambitious pursuits in unfamiliar and more complex terrain than they are used to can easily find themselves in backcountry emergencies,” notes Cambell River Search and Rescue.

CRSAR notes that they responded to an increased number of the lost/missing person calls in 2020, which also included an increase of despondent person calls and persons in mental health distress who have gone missing.

The organization says that there was a “notable” increase in high-risk backcountry calls and high alpine SAR calls as well.

“These include people who had undertaken trips into high-risk environments such as mountain environments to climb, and backpack. These areas are unique to operate in as the terrain can be very difficult to travel in and
the skill set to safely travel in these areas require specialized mountain rescue skills,” said Campbell River Search and Rescue.

The organization also notes that it carried out a high number of backcountry first-aid calls in remote locations as well.

“We provided medical responses and evacuations to some very remote areas this year, including Cape Scott Park and areas of the North Coast Trail, West Coast locations, many of the Discovery Islands. A high abundance of twisted and broken lower limb injuries and muscle strains put a lot of backcountry users in need of evacuation from some pretty remote places,” states CRSAR.

Other rescues carried out last year included helicopter hoists and the use of canines.

Campbell River Search and Rescue says that members volunteered 11,544 hours with 6499 hours of that being on task in 2020. 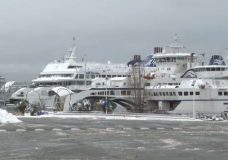 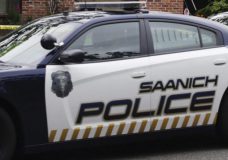