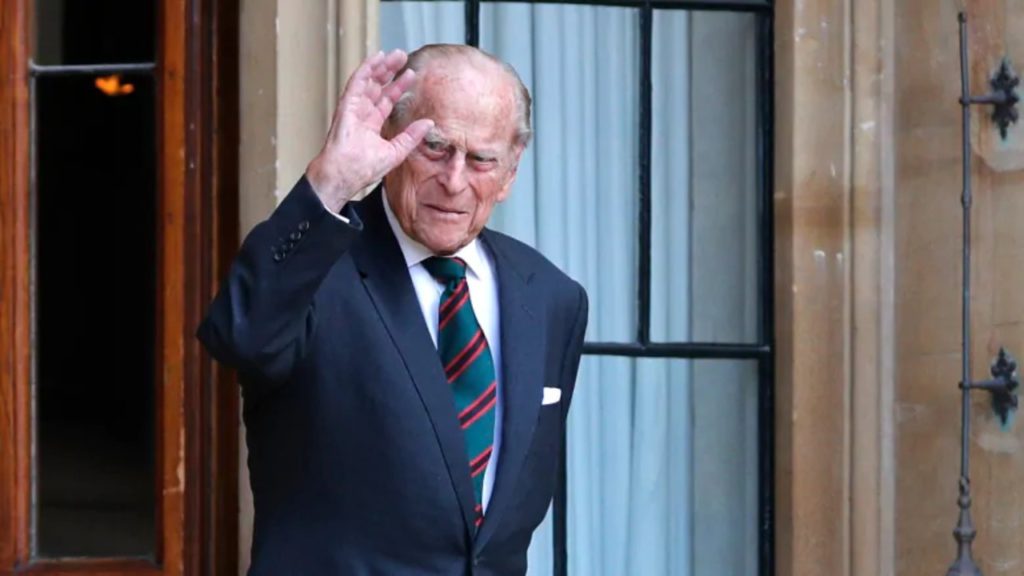 Prince Philip is “slightly improving” and the royal family is keeping its fingers crossed for the hospitalized duke’s recovery, his daughter-in-law Camilla, Duchess of Cornwall, said Wednesday.

Philip, 99, has been hospitalized since being admitted Feb. 16 to King Edward VII’s Hospital in London, where he was treated for an infection. On Monday, he was transferred to a specialized cardiac care hospital, St. Bartholomew’s, to undergo further treatment alongside testing and observation for a pre-existing heart condition.

Camilla said during a visit to a coronavirus vaccination centre in London that Philip is “slightly improving,” but he “hurts at moments.”

“We keep our fingers crossed,” said the duchess, who is married to Prince Charles, eldest son of Philip and Queen Elizabeth II. The comments were reported by broadcasters covering the visit.

Buckingham Palace said Monday that Philip was “comfortable and is responding to treatment but is expected to remain in hospital until at least the end of the week.”’

The two-week stay is already Philip’s longest-ever stint in hospital.

Philip, who retired from royal duties in 2017, rarely appears in public. During England’s current coronavirus lockdown, Philip, also known as the Duke of Edinburgh, has been staying at Windsor Castle, west of London, with the queen.

Philip married the then-Princess Elizabeth in 1947 and is the longest-serving royal consort in British history. He and the queen have four children, eight grandchildren and nine great-grandchildren. 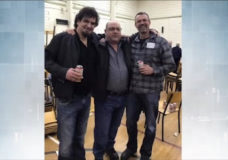 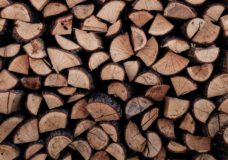 Op-Ed: Wood - a big part of who and what we are