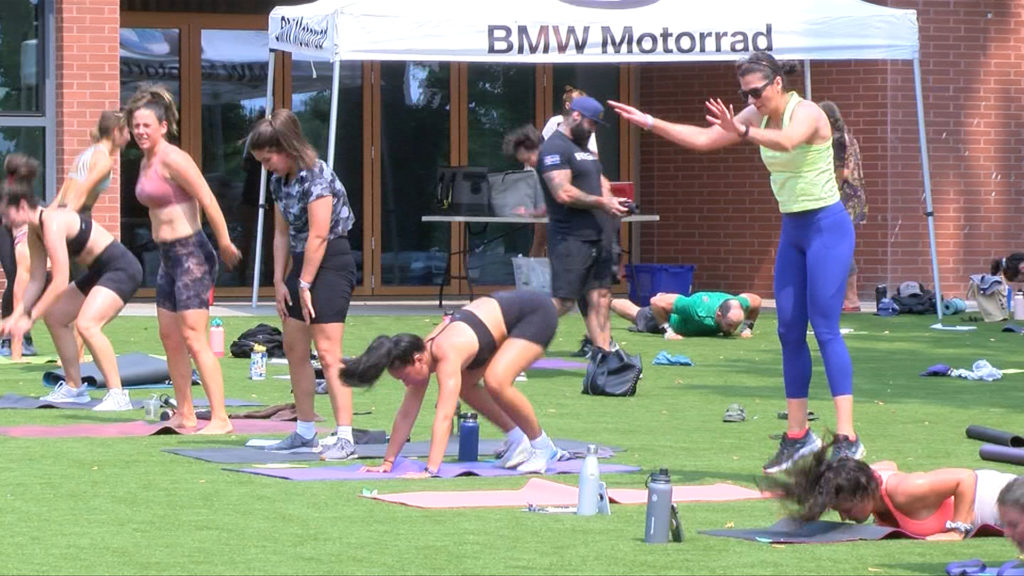 CHEK
WatchFifty people gathered in Oak Bay and did countless burpees on Sunday as part of an effort to raise $100,000 for Kidsport Greater Victoria.

Imagine doing 500 or even one thousand burpees in a single afternoon.

That’s exactly what more than four dozen Vancouver Islanders did today in Oak Bay as part of a fundraising initiative called Burpees For Charity.

“I have three little boys that do a lot of sport and my heart just breaks thinking there’s some children who can’t participate due to finances so I wanted to help out,” she said.

Organizers had a goal of $100,000 — with the money going to KidSport Greater Victoria, an organization that allows unprivileged children participate in organized sports — and were able to hit it.

Jill Shaw, executive director of KidSport Greater Victoria, said the 50 participants had been training hard for two months and is thrilled that they were able to hit their $100,000 goal.

“That $100,000 makes it the single biggest fundraiser in our organization’s 20 year history,” said Shaw.

The money raised will mean 345 more kids will be able to be part of organized sports such as soccer, gymnastics, and diving.

Wilkins said she’s absolutely thrilled that they were able to achieve the fundraising goal.

“This is an unbelievable group of individuals who are dedicated, who say yes instead of no,” said Wilkins.

Tomorrow’s the day!! Can you help Burpees for Charity get to the $100,000 mark #SoALLKidsCanPlay?

Donations of $20+ are tax deductible! pic.twitter.com/agc4tMgUyv 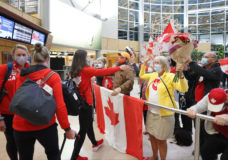 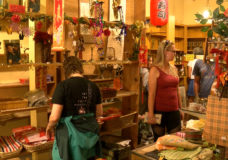 End of an era: Beloved store in Victoria’s Chinatown closes its doors