As chickens cluck loudly, it’s important to clarify, we’re not on a farm, but in a backyard in Victoria West.

And the homeowner isn’t even here – a neighbour is feeding her chickens.

It’s a great example of the Building Resilient Neighbourhoods Project.

“Fostering a sense of connection with the people you live closest to on your street, on your block, or in the building where you may live.

“One of the things that we really try and encourage is sharing between neighbours.

“So, what we see a lot of is yard sharing, garden sharing – we’ve even seen chicken sharing”

Barter points to a large mural that has been carefully painted on concrete wall in the neighbourhood.

“This is a great example of where neighbours came together to fix up a space that was sort of crumbling and falling down.”

Principal artist of the McCaskill Street Mural, Lori Garcia-Merideth, explains that “we had a wall in the neighbourhood that was kind of an eyesore for ages, it had blackberry brambles, and it collected a bunch of junk…”

The neighbourhood got together, came up with a vision, and got to work cleaning the wall, and then painting it.

“This kind of became almost a community mascot, and now it’s really become a landmark.”

Another landmark is the community garden.  The Little Free Library also contributes to a sense of community.

“It was great just to get to know our neighbours well enough that you could go to any of them at any time and ask for a rake or a cup of sugar or an egg” says neighbourhood resident Jack Merideth, as he deposits a few books in the Library.

Barter says the process begins “with a big workshop that brings neighbours together for a social – to meet each other and learn about some inspiring ideas from across North America of how people have gotten together to connect with their neighbours.”

Click here to learn more about creating your own resilient neighbourhood. 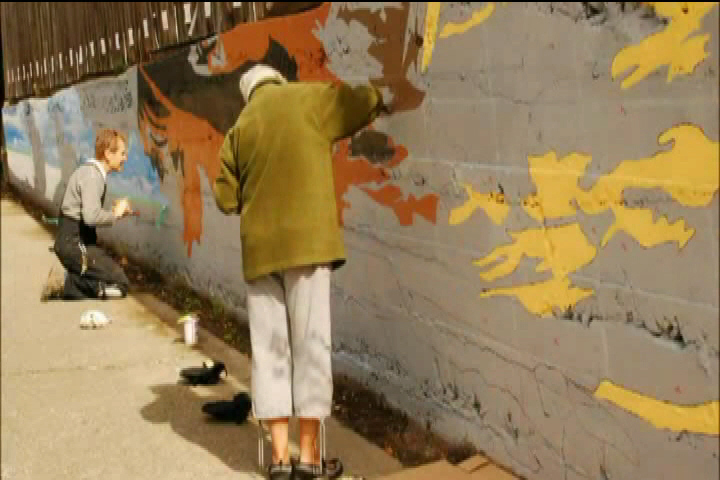 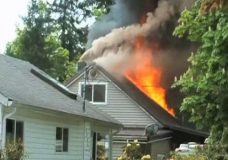 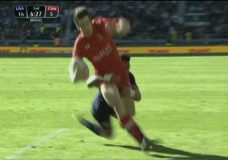