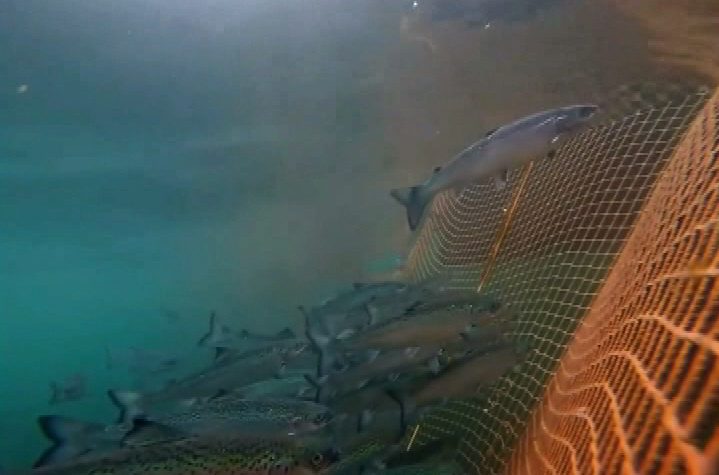 First Nations activists who lost a legal battle to continue protesting at a fish farm off the coast of Vancouver Island say the decision hasn’t dissuaded them from bringing an end to aquaculture on their territory.

A B.C. Supreme Court judge has granted an injunction to Marine Harvest Canada’s Midsummer Island farm, which is about 50 kilometres east of Port Hardy in the Broughton Archipelago.

Protesters began occupying the farm in September, although activist Molina Dawson says they haven’t been active on the property in several weeks while the legal proceedings were underway.

Justice Peter Voith says in the decision the presence of the protesters “gives rise to real safety issues” and he agrees that Marine Harvest will suffer irreparable harm if the occupation of the farm continues.

Legal counsel for the defendants argued the protesters, some of whom are First Nations, have an Aboriginal right to govern the land and waters where the farm is located.

Voith says the First Nation activists sent an eviction notice to the company, among other actions, which extend beyond simply monitoring the company, and that other unnamed protesters failed to provide any legal justification for their behaviour.

The court’s decision is dated Dec. 22 and was released Wednesday. 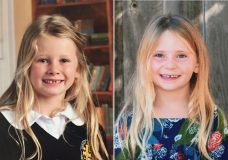 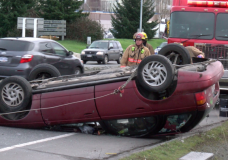