Kaela Mehl found guilty of murder in death of 18-month-old daughter, sentenced to life in prison 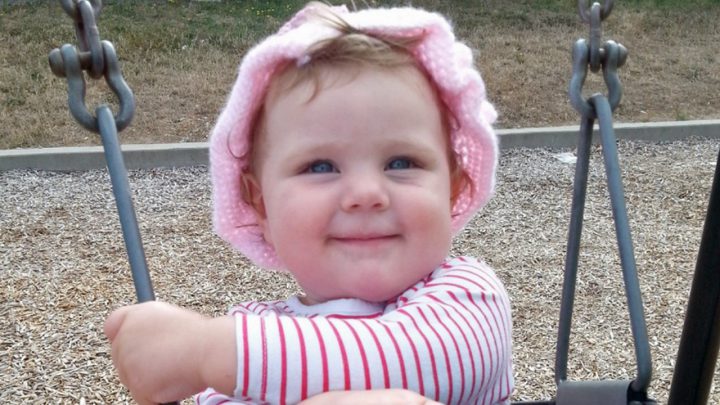 Charlotte Cunningham, the daughter of Kaela Mehl, died on Sept. 16. Courtesy of the Times Colonist.

Kaela Mehl has been sentenced to life in prison after being found guilty of first-degree murder in the death of her 18-month-old daughter.

During the trial, court heard that Mehl, 34, gave her daughter sleeping pills mixed with yogurt then smothered her with a pillow in September 2015. They also heard she took pills herself but survive.

The Crown said Mehl deliberately planned to kill her daughter, after a long and difficult custody dispute. In an email to her now ex-husband Daniel Cunningham, his parents and their lawyer, the accused wrote ?I don?t want to spend the rest of my life fighting a losing battle? I know no other way to protect Charlotte.? Court heard the email was sent before she took her daughter?s life.

The defence said Mehl suffered from a mental illness at the time of her daughter?s death and she feared for Charlotte?s well-being in the hands of Cunningham?s family, in particular, his drinking driving record. Defence lawyers also said Mehl was a caring mother who was devastated after her daughter?s death.

After the verdict was delivered on Wednesday, Mehl’s lawyer raised the defence of not criminally responsible by reason of mental disorder.

The jury was sequestered. The members had to determine whether Mehl was suffering from a mental disorder and whether it made her incapable of knowing that killing her child was wrong.

The jury refused the not criminally responsible defence.

Mehl has been sentenced to life in prison with no chance of parole for 25 years. 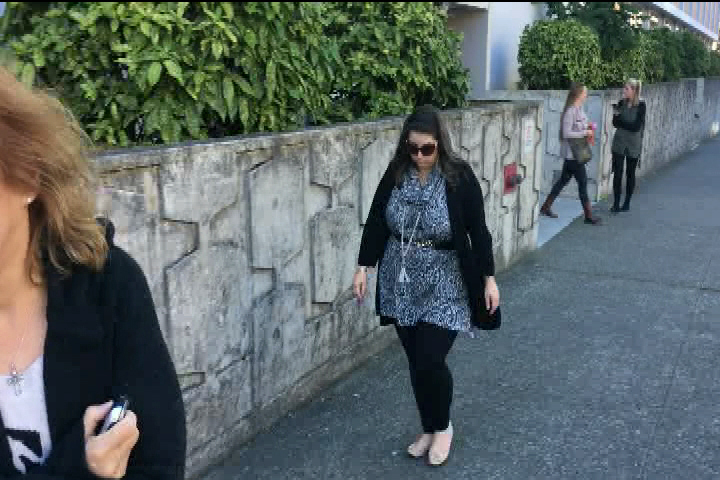 Kaela Mehl is seen outside the Victoria court house Oct 3, 2017 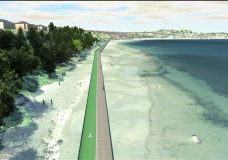 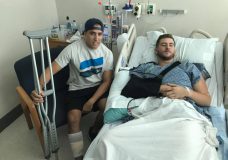