WATCH: The Saanich Braves scored three unanswered goals to lift themselves over the Campbell River Storm 3-2 in Game 4 of the VIJHL Finals, and knot the series at two games apiece.

Mike Sproule was the hero for the Braves scoring two goals on the night, the first opening the game, and his last being the eventual game-winner. The Braves also got another strong performance from netminder Riley Mathieson, who stopped 39 of the 41 shots he faced in the game. Game 5 is tonight in Campbell River before the series shifts back to Saanich for game 6 on Friday night, where one way or another, the VIJHL Championship will be on the line. 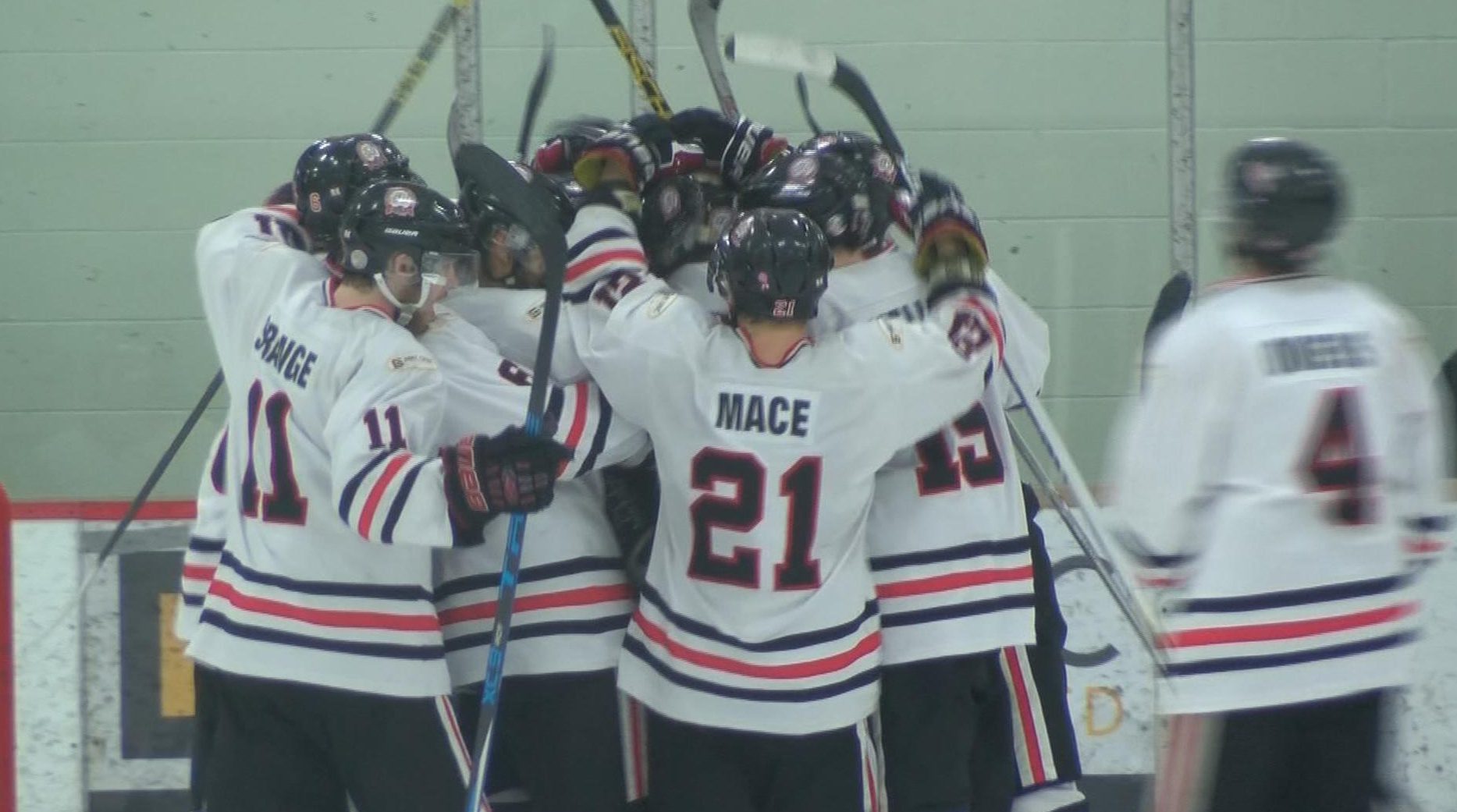 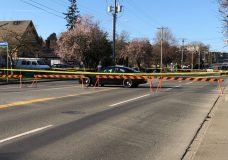 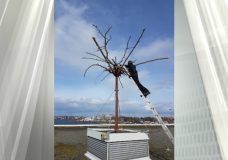